The State Senate Committee on Health and Human Services heard testimony on two bills which, if passed by the Legislature, would require transgender student-athletes K-12 to compete in sports corresponding to their gender assigned at birth.

"If you're born a male or born a female, nothing can change that," he said. 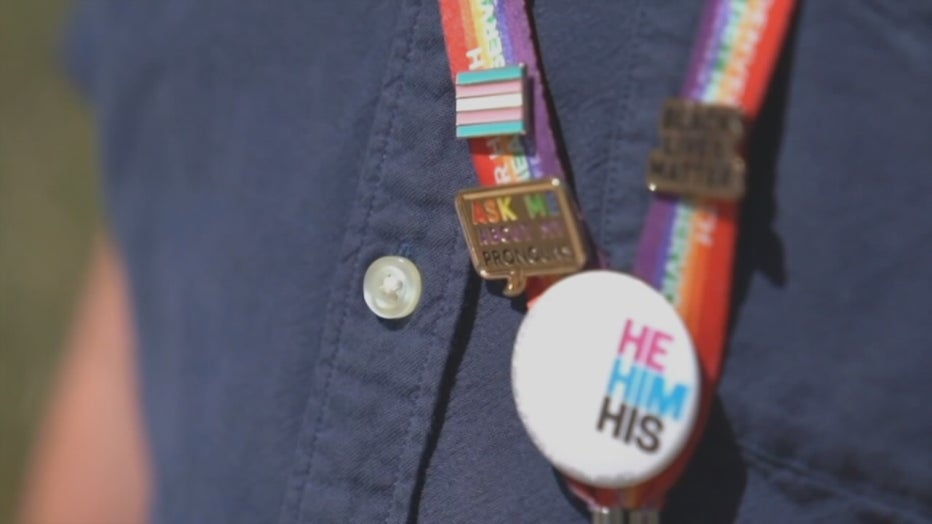 Dr. Jamey Harrison, the UIL executive deputy director, testified as a resource witness. He says the UIL is seeing an increase in the number of amended birth certificates among student-athletes.

"I've spoken to three school districts in the last two weeks who have students who are middle school to high school, so 15 years and younger, who have had their birth certificate legally changed," he said.

The committee listening to lengthy public testimony on the hot-button issue which died during the regular session.

"I think it’s one Republicans think they can win in the court of public opinion," he said. "There's a fair amount of public support limiting participation in women's sports to biological females. That is something where I think Republicans are on strong ground."

In a new policy directive, the U.S. Department of Education said discrimination based on a student’s sexual orientation or gender identity will be treated as a violation of Title 9, the 1972 federal law that protects against sex discrimination in education. So if this state law is passed, legal challenges are expected to follow.