Two staffers for a hard-right political action group in Texas have been suspended after leaked audio caught them making fun of Governor Greg Abbott and his use of a wheelchair.

DALLAS - Two staffers for a hard-right political action group in Texas have been suspended after leaked audio caught them making fun of Governor Greg Abbott and his use of a wheelchair.

Prominent Texas Republicans, many of whom have benefited from this group, are criticizing Empower Texans, a conservative political group.

The talk about Abbott’s wheelchair is not the main part of this audio, but it is unsavory and adds to the anger at him. 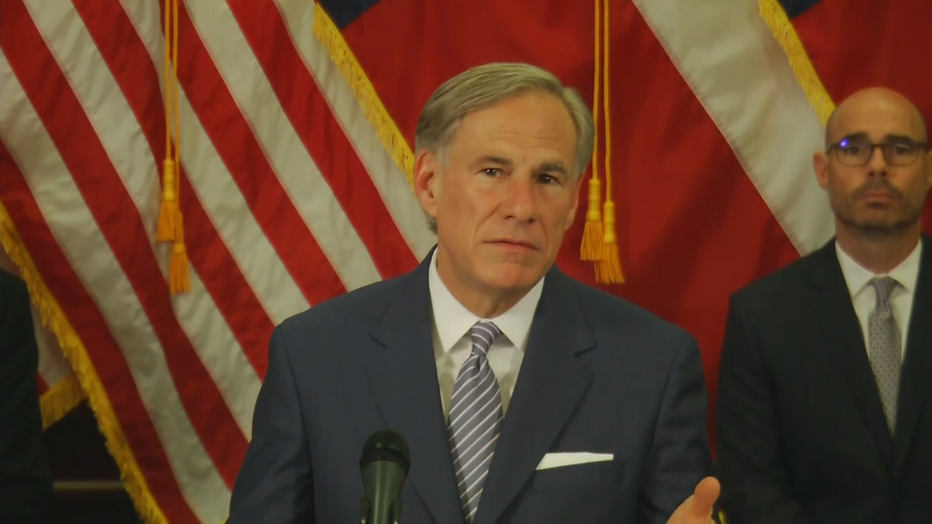 Unedited audio from a podcast by staffers for Empower Texans was leaked Friday by a political reporter. In the audio, you hear the men mocking Gov. Abbott and his wheelchair.

“Yeah. I said, Abbott wheel himself out there,” Tony McDonald and Cary Cheshire said in the podcast“And then within seconds, you demanded that he stand firm.”

They criticized Governor Abbott for his recent support in allowing local governments to require businesses to mandate customers and employees wear masks.

Republican leadership in Texas, including those who have received campaign support from Empower Texans, swiftly moved to condemn the recording, including Lieutenant Governor Dan Patrick and Senators Ted Cruz and John Cornyn.

SMU Political Science Professor Matthew Wilson does not think this will play well with the wider electorate and even some of Empower Texans’ own followers.

“They may or may not be big fans of Greg Abbott, but certainly they would find the joking about his disability to be unseemly, and the real level of vitriol for him,” Wilson said. “Their tendency has been to back more conservative Republicans as opposed to more moderate establishment Republicans.”

The head of Empower Texans, Michael Quinn Sullivan, denounced the recording and said both men have been suspended from all public activities in the organization.

“I think we’re getting to a point where the Republican Party cannot afford these kinds of internal divisions,” Wilson said. “With this embarrassing audio, you could argue that Empower Texans has done more to undermine the prospects for Republican-controlled state government than they have to bolster it.”

Wilson says this reinforces how divisive this group can be in Texas GOP politics.