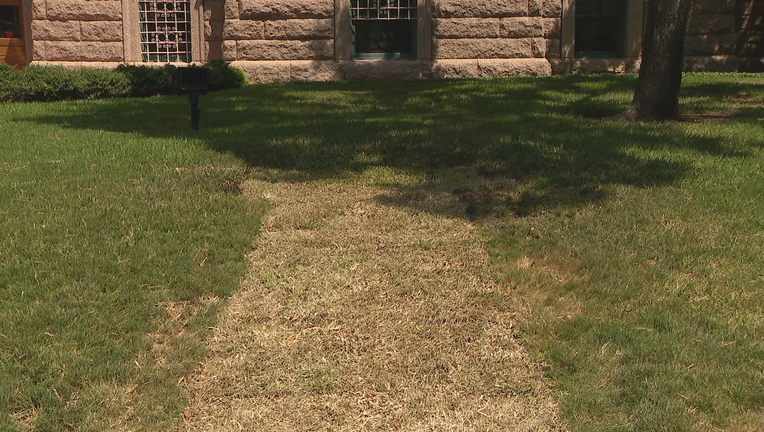 FORT WORTH, Texas - The Confederate monument outside of the Tarrant County Courthouse was taken down over the weekend.

County commissioners voted 4-0 last week to remove it and it was taken away Saturday morning.

The monument for Confederate soldiers is now in the county's storage facility. The commissioner's court will decide what happens next and whether its potentially donated to a museum or organization.

The cost for removal and re-landscaping was nearly $17,000.

The courthouse has been the gathering places for several marches in Fort Worth since the late May death of George Floyd by a Minneapolis police officer and there were demands to have the marker removed.

The United Daughters of the Confederacy erected the monument outside the courthouse in downtown Fort Worth in 1953.

RELATED: Confederate soldiers monument to be taken down in Fort Worth