The migrant teenagers who arrived on a bus in Dallas are starting to get help.

DALLAS - The migrant teenagers who arrived on a bus in Dallas are starting to get help.

People are dropping off clothes, food and other items. And bilingual volunteers are also giving of their time to try to help.

All remains quiet outside the Kay Bailey Hutchison Convention Center in Dallas. The media has yet to be allowed inside to see the setup.

As 200 unaccompanied migrant teens who arrived in Dallas Wednesday continue to be processed at the federal emergency intake site set up at the convention center. 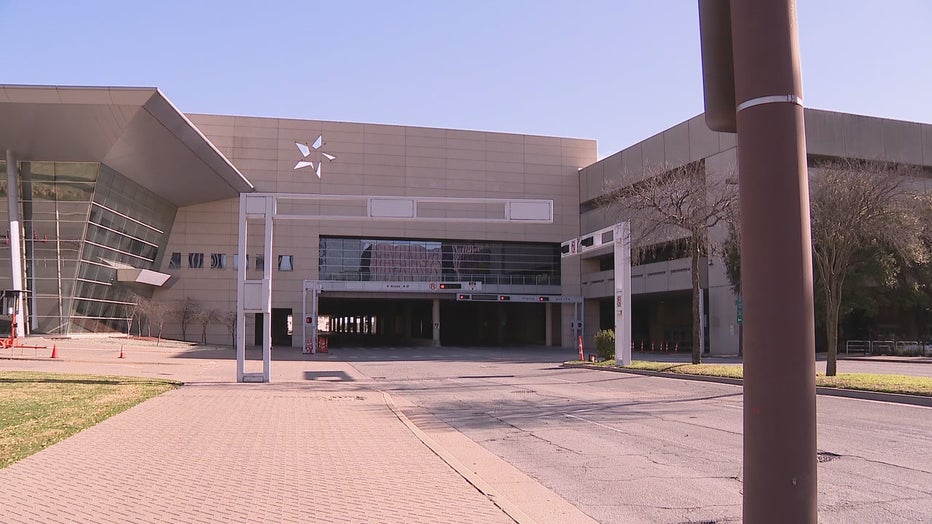 Texans are dropping off donations at an Oak Cliff barbershop. The owner has been collecting items for the males, ages 15 to 17, from Guatemala, Honduras and El Salvador.

The League of Latin American Citizens is one of several nonprofits assisting the teens during their stay in North Texas.

LULAC National President Domingo Garcia says his organization is holding a training Saturday for Texans who want to volunteer to help.

"They're in a different country 2,000 miles from home. We need to get them processed and reunited with their families and get them legal advice so they can present their case for immigration," he said.

The White House denied Governor Greg Abbott's request made Wednesday to have DPS troopers inside the convention center to interview the teens about their journey to the southern border.

"They've already been through a lot of trauma however they got there," Garcia said.

Psychologist Dr. Susan Fletcher says that trauma can show up in many different ways.

"Many of them could have sleep deprivation. They could have medical issues, psychological issues," she said. "At this point in time, we just need to make everything simple for the teenagers there."

LULAC and other non-profits will be providing some of those counseling resources. More teens are expected to arrive at the Dallas facility, but it’s unclear when or how many.