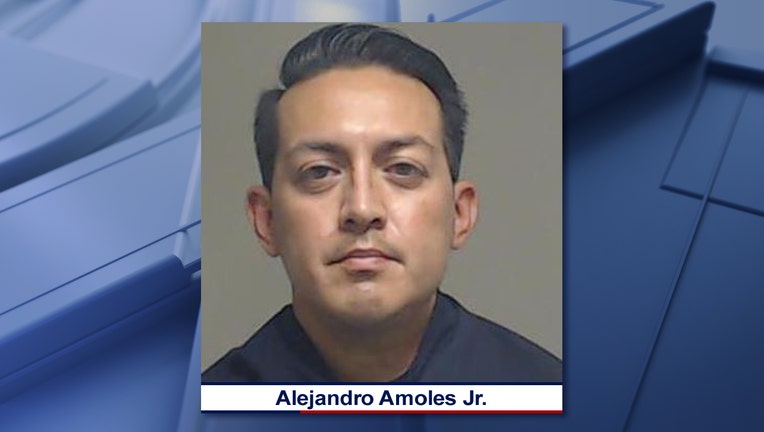 McKINNEY, Texas - A 40-year-old Allen man will spend the next five decades behind bars as a convicted child predator.

Collin County District Attorney Greg Willis said Alejandro Amoles Jr. was sentenced to 50 years in prison without the possibility of parole for the continuous sexual abuse of a 6-year-old.

Amoles, who had a relationship with the child’s family, began the abuse when the child was 5 years old.

A year later, the child reported the abuse to a family friend who was visiting for the weekend. That family friend got the police involved.

"This child suffered an entire year of unspeakable abuse before bravely reporting this predator to a trusted family friend," DA Willis said in a statement.

He is not eligible for parole because of Texas’ child predator laws.