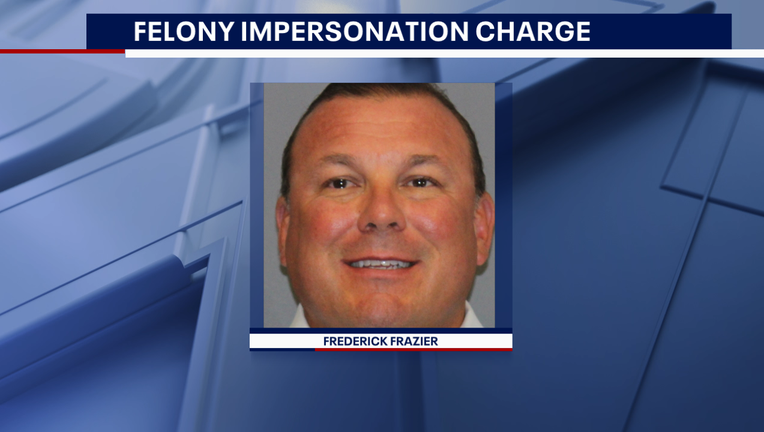 RICHARDSON, Texas - The vice president of the Dallas Police Association and current Republican candidate for the Texas House has been indicted for impersonating a public servant.

The charge against Frederick Frazier is a third-degree felony. He was booked and released from the Richardson Police Department Friday.

Frazier had been under investigation by the Texas Department of Public Safety. A Collin County grand jury returned the indictment.

The Dallas Police Department placed him on administrative leave.

According to the article, Frazier's Republican challenger in the primary, Paul Chabot, alleged Frazier pretended to be a city employee at a Walmart and instructed Chabot's campaign signs to be taken down.