The timing of Brown's death is feeding rampant rumors and speculation, but police say they have no motive and no suspects.

DALLAS - The NAACP Legal Defense and Educational Fund is calling for an independent agency to investigate the murder of Joshua Xavier Brown, a witness who testified at the Amber Guyger trial.

Brown's death is currently a Dallas Police Department investigation. He was shot to death at a Dallas apartment complex Friday night.

The 28-year-old was previously Botham Jean's neighbor at a different apartment complex. He testified about what he heard the night of Jean's murder.

The timing of Brown's death is feeding rampant rumors and speculation, but police say they have no motive and no suspects.

"The murder of Botham Jean has raised troubling concerns from the beginning,” the civil rights group said in a statement. “Now, the deeply alarming and highly suspicious murder of Joshua Brown increases the urgency of an immediate, independent investigation."

Brown shed tears in the witness box on Sept. 24 when he testified for the prosecution in the highly-publicized Amber Guyger trial.

Just 10 days after testifying, Brown was shot to death in the parking lot of the Atera apartments on Cedar Springs Road. He moved there from South Side Flats on Lamar sometime after Sept. 6, 2018, when Guyger shot and killed Jean.

Brown testified he would hear Botham singing gospel music. He was the only witness to say he heard Guyger and Jean's voices at the same time. 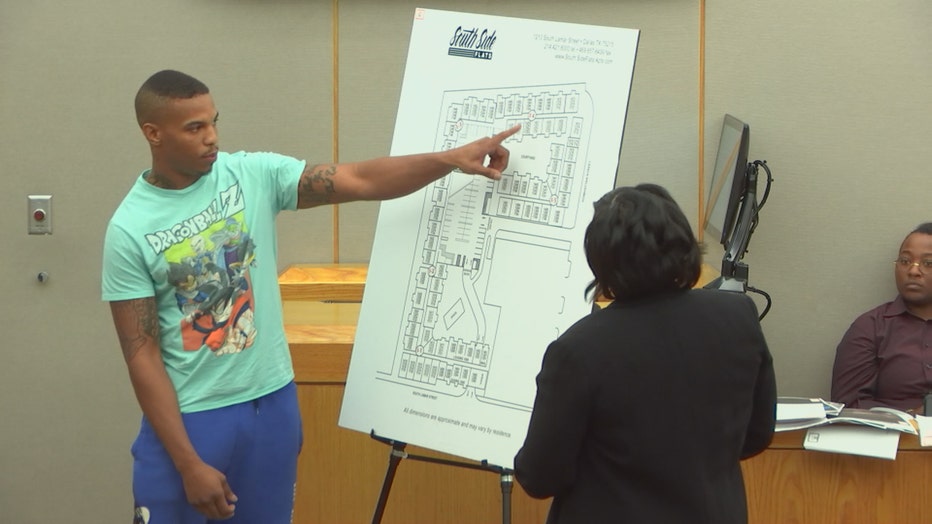 In some ways, Brown’s testimony supported Guyger's version of events. She maintained she'd gone to the wrong apartment and shot Jean because she feared he was an intruder in her apartment.

Brown was the first of several South Side Flats tenants to acknowledge he'd also gone to the wrong apartment.

“I can remember when I first moved there. I went all the way to the wrong door. I even put my key in the thing and then I seen it wasn’t,” Brown testified during the trial. “And on another occasion, I knew that I wasn’t on the right floor because I had got to the corner. It’s a big vase on the third floor. That let me know that I was on the wrong floor.” 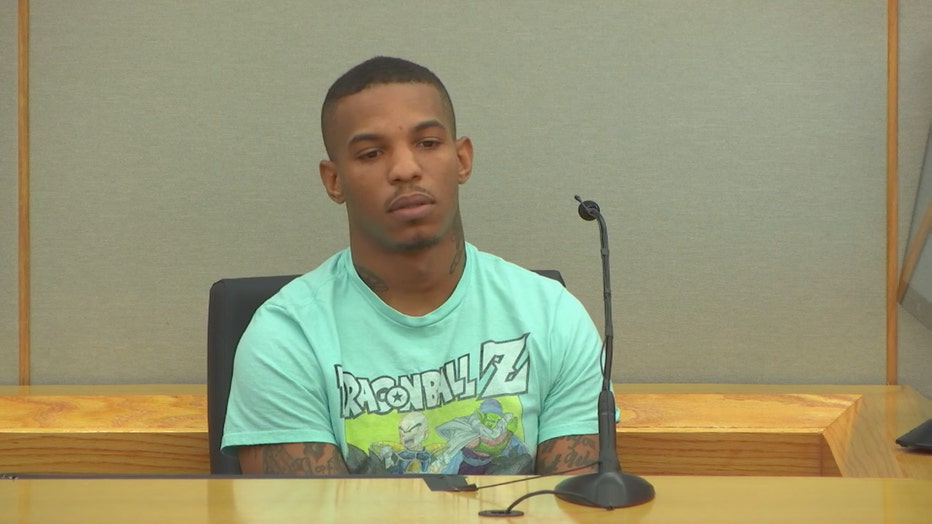 While Brown was a witness about the violence against Jean, the 28-year-old who moved from Florida had brushed against violence himself.

In November 2018 just after Thanksgiving, Brown was the intended target in a shooting outside a Dallas cabaret. He was shot in the ankle. Another man was killed. Kendall Morris is charged with murder from that case and aggravated assault with a deadly weapon for wounding Brown. There is a hearing set for Morris on Oct. 31.

But despite the timeliness of that case and Brown's death coming so close to his testimony at the Guyger trial, police say they have no suspects and no motive identified yet for his murder.

A New York businessman is reportedly offering $100,000 for information leading to the arrest and conviction of whoever is responsible for Brown’s murder.