To date, Fort Worth elementary schools do not have officers. Like many other districts, it was not believed to be cost-effective. But in wake of the Uvalde mass shooting, that may change.

FORT WORTH, Texas - The city of Fort Worth is looking at possibly adding more resource officers to schools.

It's an idea that would require hiring more officers and cost the city millions of dollars.

Currently, Fort Worth PD has 44 school resource officers assigned to middle and high school campuses within the city.

In wake of the tragedy in Uvalde, city council members want more information about the job school resource officers do. There's also talk about expanding their reach to include elementary schools.

To date, Fort Worth elementary schools do not have officers. Like many other districts, it was not believed to be cost-effective. 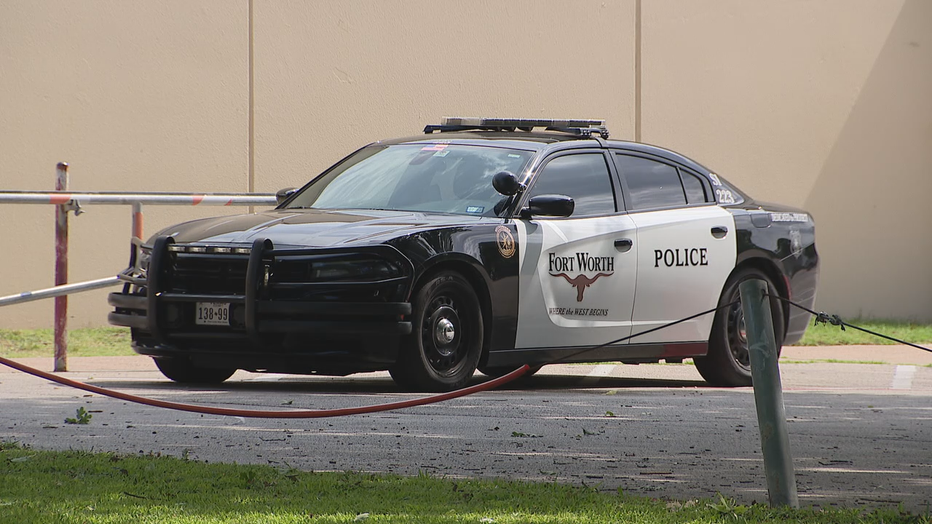 Councilman Chris Nettles responded to a suggestion that staffing elementary schools would take an additional $80 million and significantly more officers.

"I don’t know how we work that or fix that or budge that in. With just the recent tragedy, it was not a high school or middle school. It was in an elementary school," he said. "So we are at a state now in the time of life where we can make a decision for a path forward. So I would say we need to consider that the school district work with our budgeting or whatever funds we have to make sure that we start staffing at the elementary schools."

The discussion concluded with the council and police department in agreement to consult with Fort Worth ISD and make the issue an agenda item at an upcoming meeting.

"You’re right, councilman. Dollars should not affect the safety of our children," he said. "The number one priority for the Fort Worth PD is safety, and there’s no group within our community more susceptible or innocent and more in need of protection than our children. Our babies are absolutely priority number one. I don’t want that to be understated in any way."