Dallas city leaders are admitting that they have not solved the problems in the building permit office by their self-imposed deadline.

DALLAS - Dallas city leaders are admitting that they have not solved the problems in the building permit office by their self-imposed deadline.

City council members worked to figure out what needs to happen to make it easier for people and businesses to build in the city.

One solution council members are trying to drill into is if pay can be increased for the permit office since the office is funded by permit fees and unlike other city departments that are funded by tax dollars.

Council members expressed frustration that they are still getting complaints that builders are finding it too hard to invest in the city.

"Councilman West, you said we should be the best in the country, but we might be the worst," she said.  "I recall a discussion where we were told this would all be fixed by today."

"That's correct, ma'am," he admitted. "We were hoping we would be done by the end of this year. I made that statement back in June." 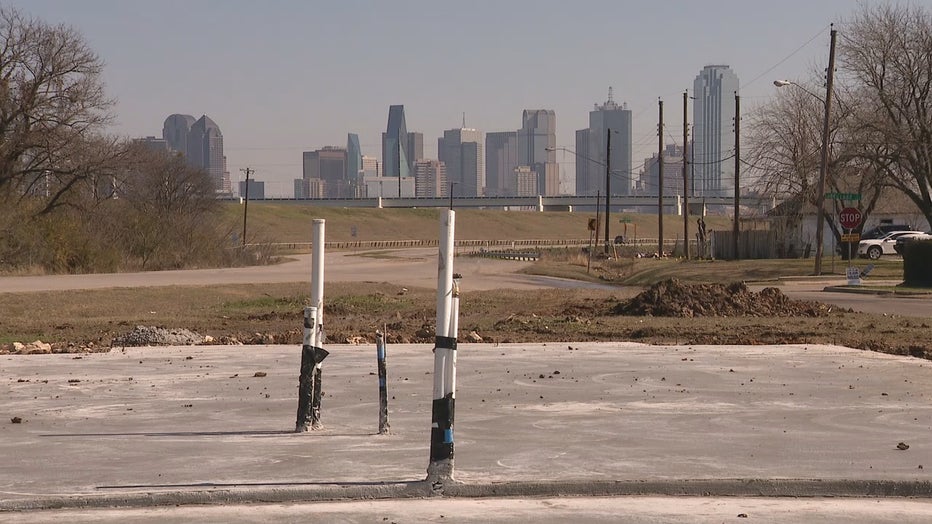 The building department is also struggling to fill staffing positions.

Mendelsohn blamed the city manager who was not at the briefing.

"Our city manager was put on a performance plan that included this item be completed by the end of October. We have not met that goal," she said.

Phil Crone with the Dallas Builders Association told the council it’s still taking his members 10 weeks to get a residential permit in Dallas.

"It is the timeline and number of complaints," he said. "Dallas is the most challenging city to work with hands down, bar none."

While city leaders had argued they can't raise salaries without it impacting the entire city's salary structure, Councilman Chad West asked why not since the department funds itself through fees.

"This department should be like going to the majors where everyone wants to go to work," he said. "Why can't we shake it up?"

Mendelsohn agreed with West that the pay structure for the building permit office should be addressed in the government performance and financial management committee.