There's a proposal to knock down some big-box stores in Fort Worth and replace them with an apartment complex and small retail shops. But some residents don't want to see that happen.

FORT WORTH, Texas - There's a proposal to knock down some big-box stores in Fort Worth and replace them with an apartment complex and small retail shops. But some residents don't want to see that happen.

It’s an area of the West 7th Street District. Some say it’s an already overcrowded spot in Fort Worth and think a new apartment will add to the congestion.

It was a unanimous vote in favor of recommending approval of the amended site plan. Opponents, however, are strongly urging the city to conduct a deeper dive traffic analysis before moving forward.

There’s a debate over traffic and how different it will become as the landscape changes at Montgomery Wards Plaza along West 7th Street.

The company that owns the property, Kimco Realty, received the Fort Worth Zoning Commission’s approval for its request to amend its site plan, though the final decision is up to the city council.

Kimco intends to construct a new apartment development and demolish the strip that currently houses Office Depot, Five Below and Michaels. 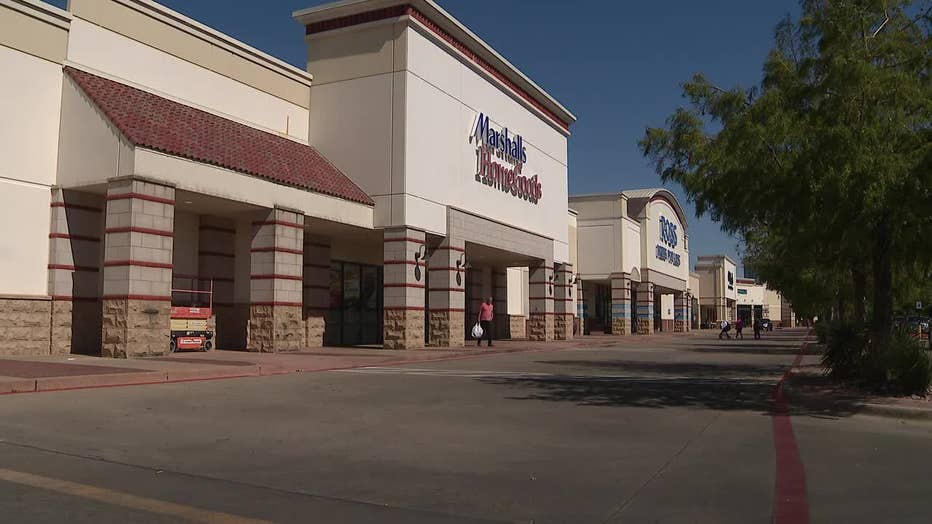 "The screen you see right now is what our proposed rendering of what one of the buildings may be: simple multifamily development located on existing property," said Chris Herman with Kimco Realty.

The company contends a mix of more homeowners and less retail will improve traffic patterns.

"We are reducing traffic overall by 2292 trips per day, an overall 22%-38% reduction in traffic from the existing condition," Herman claimed.

But not everyone agrees.

"You can see that numbers can be manipulated to show whatever you want to show, and that’s exactly what Kimco‘s done," said Ray Ojeski with the Montgomery Plaza Condo Association. "Manipulating numbers to make this look like they’re generating less trips with their residential."

The company Kimco has been in talks with residents for eight months seemingly convincing a group of at least 25 homeowners to support the new site plan — with conditions.

"We all want the West 7th Street corridor to be safe and attractive and for our historic building to be the premier residence we were promised when we bought our property," said homeowner Margaret Demoss. "We and other owners submit to you our support for this application contingent only upon Kimco’s agreement to comply with those items."

A couple of those conditions include the extension of Adolf Street to make for additional traffic flow and also the promise to use higher-than-standard building materials in the two planned apartment buildings.

The Fort Worth City Council will consider the proposal on Nov. 8.