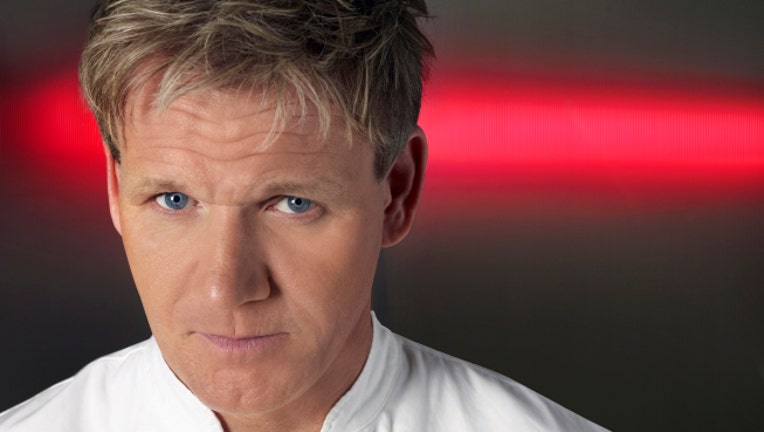 The company is now on a hiring spree with plans to open 18 new restaurants nationwide next year.