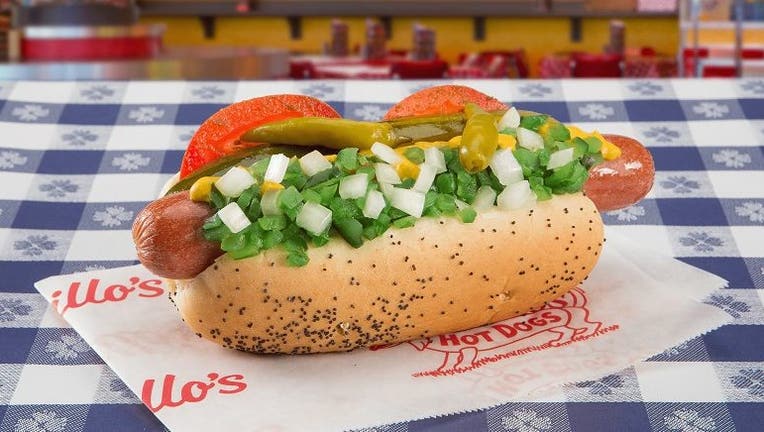 DALLAS - A popular Chicago-based hot dog chain is expected to make its debut in Texas next year with a restaurant in the Dallas area.

According to Forbes, Portillo’s currently has locations in nine states with plans to expand into Texas, Florida and Arizona in 2022.

Those plans will start with a flagship restaurant in the Dallas market because of its growing population.

"Texas is the number one state we ship to," Portillo’s CEO Michael Osanloo also told Forbes, noting that it’s the state people like to go to when they get tired of Chicago’s winters.

Portillo’s was founded in 1963 as a hot dog stand in Villa Park, Illinois.