A family is grieving the loss of one of their own while praying that their other family members pull through after an apparent home explosion and fire over the weekend.54-year-old Paula Reyes didn't survive. Her three kids and two grandchildren remain in ICU.

GARLAND, Texas - A family is grieving the loss of one of their own while praying that their other family members pull through after an apparent home explosion and fire over the weekend.

Neighbors described a loud boom and saw the home in Garland shake.

Two of them ran toward the flames to try and rescue all six people, including two young children who were inside.

A 54-year-old grandmother who lived in the home died. Investigators still haven't determined a cause.

Family of the victims told FOX 4 they’re taking things hour by hour. They already lost one loved one, and the rest remain in the ICU. 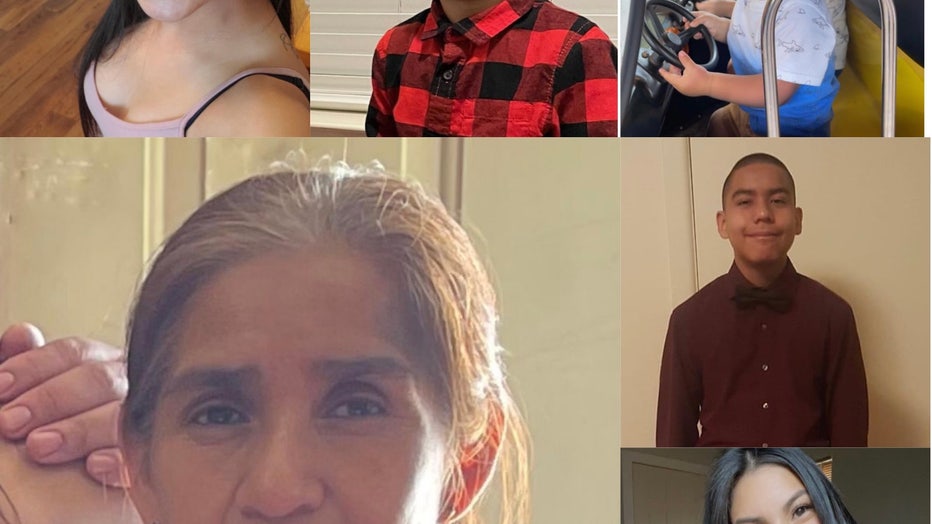 Two days after an apparent explosion at a Garland home, five family members remain under critical care in a hospital including two young boys, 5 and 2 years old.

The boys’ grandmother, 54-year-old Paula Reyes, did not survive. Her nieces and nephew said she’ll be remembered as a matriarch in her family and a doting caregiver.

"She helped raise many children. She was a sitter for us," said Ana Laura Alvarado, Reyes’ niece. "There are at least 12 children that I can think of that she impacted their lives."

Sunday morning, neighbors heard what sounded like a boom.

Neighbor Frank Sanchez describes what he saw next.

"I hear this boom. I look out the window, and I see the house kind of move up and down. Mine kind of shakes," he recalled. "Then I see my neighbor running. I didn’t think about it, and I just started running. I grab one of the kids, and I pull him outside. And then he grab that one. "I see one and tell her to give me the baby. She don’t want to give me the baby, and I say let’s get out. And I got her and the other girl.  I hear crying or praying or something, and that’s when the other lady was right there." 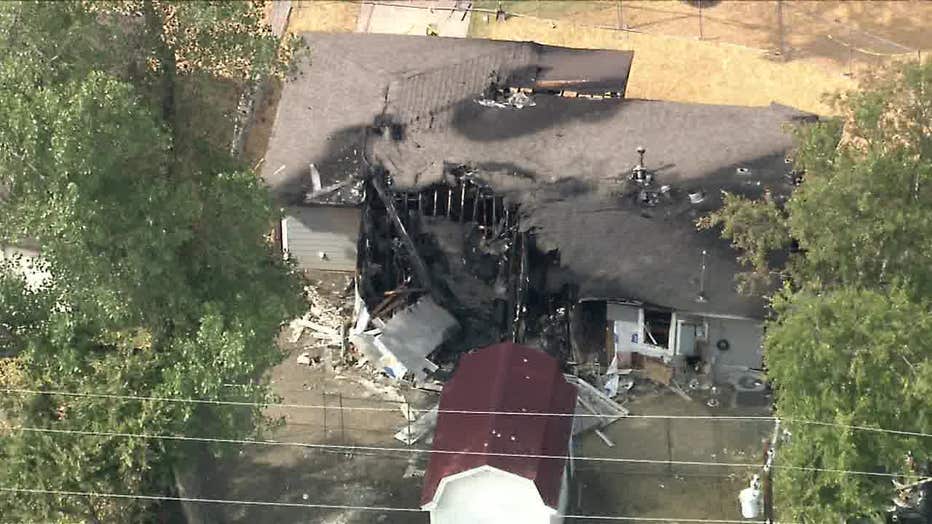 Reyes’ nieces and nephew say all of the victims lived in the home.

The two youngest in the home were Reyes' grandsons: 5-year-old Anthony and 2-year-old Joshua.

"There are some preliminary things we are looking at," explained Noah Cunningham with Garland Fire. "I can say we did not see any oxygen tanks onsite. But, again, we have too many things we are trying to rule out. Right now, we are not saying any signs say it was criminal in any form."

Agents for the Bureau of Alcohol, Tobacco, Firearms and Explosives were assisting in the investigation.

Atmos also sent technicians to the scene. It said, "our investigation has confirmed our system is operating normally, and there was no natural gas detected outside the home."

As the remaining victims fight to survive in the hospital, their family has this message for Sanchez and the other neighbor who helped.

"We want to thank the neighbors who helped jump in and save, pull everyone out," Alvarado said.

For his part, Sanchez says he and his neighbor were just doing what they had to.

"I don’t even think about me being in danger," he said. "I just think about helping them out. That’s all I am thinking."

Investigators will be back Wednesday morning to continue figuring out how this happened.