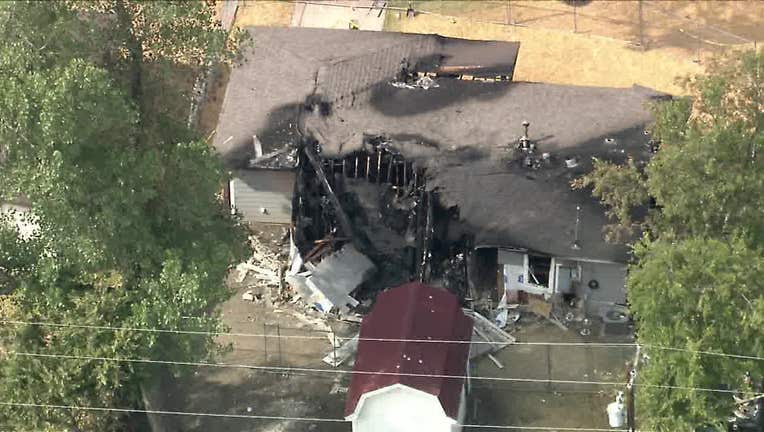 GARLAND, Texas - An explosion at a house in Garland on Sunday killed a mother and sent her 3 children and 2 grandchildren to the hospital.

Garland Police and Fire responded to a house fire on East Ridgewood drive just before 11 a.m. on Sunday.

Crews on scene were told there was an explosion inside the house causing the building to catch on fire.

At last update, Garland Fire says the five other family members are still in critical condition.

The youngest member of the family was just 3 years old.

The Garland Fire Department and multiple other agencies are working to determine the cause of the fire.