More than 100 parents, students and others spoke Monday as the Carroll ISD Board in Southlake took up a plan to tackle racism.

SOUTHLAKE, Texas - More than 100 parents, students and others spoke Monday as the Carroll ISD Board in Southlake took up a plan to tackle racism.

The plan would cost hundreds of thousands of dollars to make it easier for students to report racist incidents. Some of the people who spoke were angry about the amount of money being spent.

There were tears with school board members acknowledging how important this is. The cultural competence action plan was meant to be a plan to make every student feel safe at school.

Parents, students, teachers and administrators have worked on this for thousands of hours over 20 months. 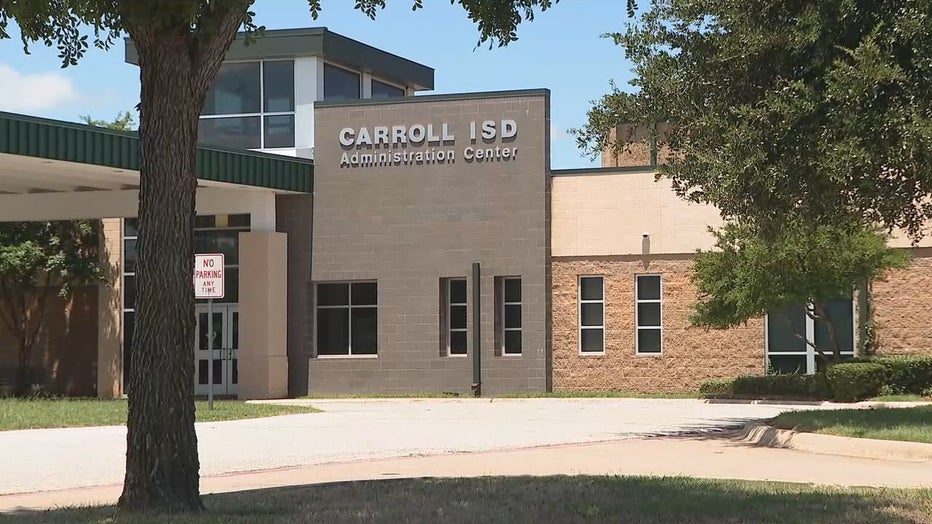 It’s in response to racist videos that have come out over the last couple years, which show students shouting the n-word.

On Monday, there was a lot of backlash as more than a hundred people signed up to speak for more than three hours of public comment.

There are people who feel this is unnecessary and feel that we, as a society, are past instances of racism, and feel like the Southlake-Carroll ISD code of conduct already has a zero-tolerance policy for racism that already works.

Then, there were students sharing their own experiences of discrimination with staff members admitting that there is a problem and more that can be done.

“When we live in a town infamous for videos of kids using racial slurs, we have to acknowledge the need for change and implement those changes,” said a former Carroll ISD student.

The amount of money put toward this could change, and the district has applied for a $300,000 grant which could be dedicated to this plan.

Among the plan’s several recommendations, it calls for expanding use of an app for reporting inappropriate acts, like several social media posts that surfaced in recent years showing students blatantly using racial slurs.

Board members expressed that more time is needed to finesse this before passing this. But in the end, the board voted 5-2 to accept the action plan but not implement it just yet. They authorized the administration to hold a series of workshops to further discuss the plan.