Beto O’Rourke is the Democratic challenger in the governor's race. He can't call a special session, but he wants Abbott to do it.

O'Rourke has said he would make it illegal to sell assault-style rifles in Texas. He was in Dallas for a town hall meeting on gun violence.

A week after the deadly shooting, we are now seeing the beginning phase of the legislative reaction. 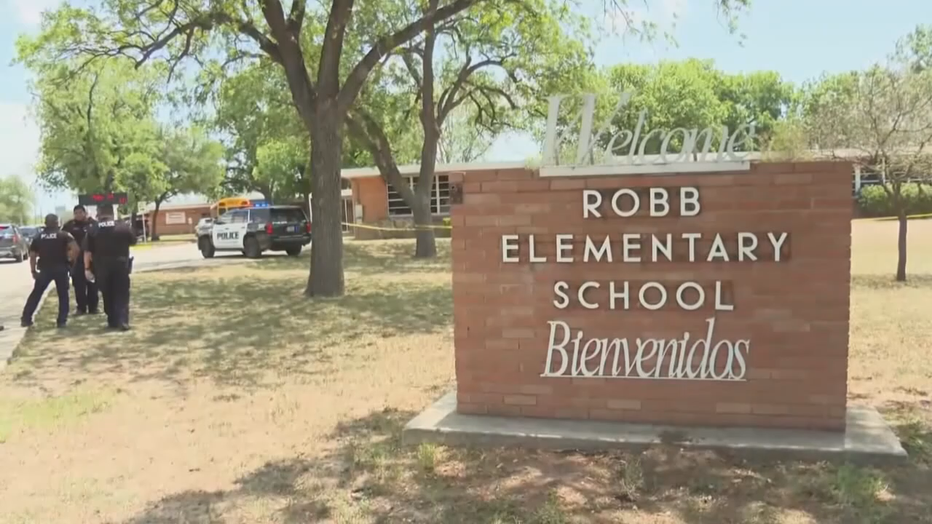 O’Rourke in Dallas on Wednesday at a town hall called for gun changes both parties can agree on.

As the victims of the deadly school shooting are laid to rest this week., there is a growing call for lawmakers to do more in response to access to weapons and other safety measures.

O’Rourke’s campaign event focused on gun violence and mass shootings. While he’s continued to call for controversial things like saying civilians should not have what he calls "weapons of war," he says Democrats and Republicans should focus on what they have in common.

"I don’t know what party she is in. Someone told me she is a Republican," he said. "She said we should raise the age from 18 to 21. I think that’s a good start."

Wednesday, there were multiple legislative developments out of Austin.

SMU political scientist Matthew Wilson says the action by the governor is to show he is doing something, but it remains to be seen what the actual progress will be.

"The rub is going to come on the gun control piece of this because I think Democrats and Republicans will largely be able to agree about certain measures involving police training, involving school security, involving mental health services," Wilson said. "But Democrats will insist that all of that is peripheral and that the core of this issue is access to deadly weapons by particularly by young people."

Speaker Phelan issued a statement saying, "the misinformation swirling in the days since the shooting has been nothing short of troubling...our chamber will get to work immediately, taking a well-informed and comprehensive approach to crafting the House’s response to this horrific tragedy, as we await the results of these investigations to help inform the work we have been called to conduct."

Another action by Gov. Abbott Wednesday was a directive to the head of the Texas School Safety Center. The letter read in part: "I am charging the TXSSC, in coordination with the TEA, to develop and implement a plan to conduct random inspections to assess access control measures of Texas school districts. Among other reviews, your team should begin conducting in-person, unannounced, random intruder detection audits on school districts."

Wilson says this will come down to compromise for Democrats, knowing their big asks won’t get any traction in Austin.

"I think what we'll have to see is whether Democrats, both in Texas and in Washington, will be willing to accept a compromise measure that will act on all of those other things, the mental health piece, the school security piece, without taking significant action on the gun control piece," he said. "If Democrats are willing to swallow that compromise, then I think legislation will happen."

Patrick wants the Senate committee to have its first hearing later this month. A date has not been set for the House.