One business owner just learned DART's plans would take away the main entrance to her business.

As DART moves ahead with constructing the new 26-mile-long Silver Line that would connect Plano with DFW Airport, more people are learning how it will impact their homes and businesses.

One business owner just learned DART's plans would take away the main entrance to her business.

Judy Nordseth is the owner of a photography business. She met with DART on Friday and was shocked to learn that the access to her business could be cut off in January. 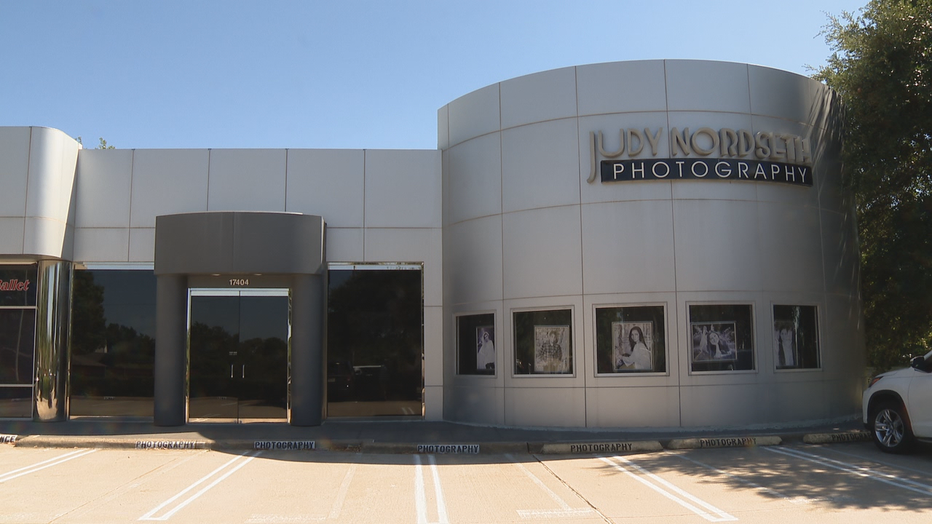 Nordseth initially learned from a neighbor told her about DART's plans for Hillcrest Road. It will be lowered 16 feet adjacent to her business to keep trains and cars from crossing the same space.

“I can't believe no one notified me,” she said.

In addition to her photography study, Nordseth leases her building to a dentist and a ballet studio.

“I'm devastated,” she said. “I thought I was going to get to retire. Collect rents. Turn over my business to someone else. And now, all plans are off.”

The ballet studio has also been at the location for more than two decades. The dentist has been there for 10 years.

“We've all spent so much money in finish out of the building,” Nordseth said. 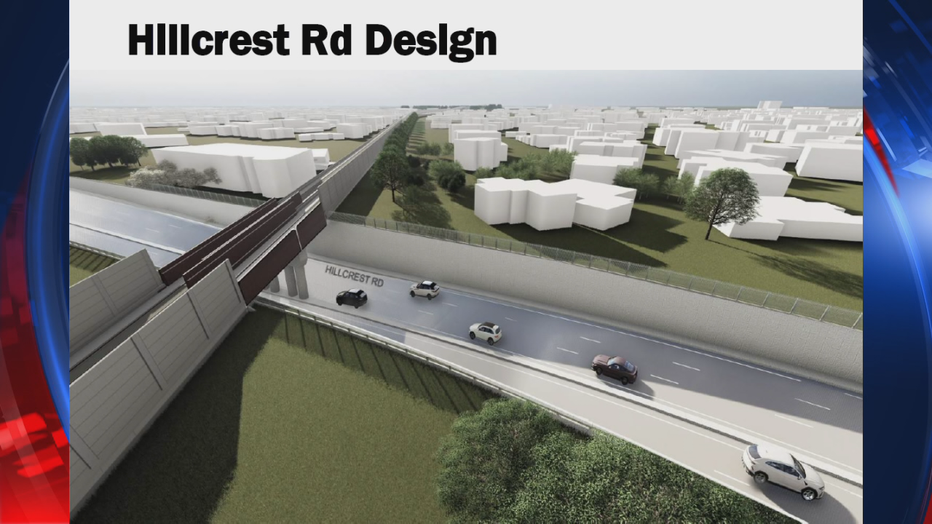 A DART spokesman says engineers are looking into the situation. There is a smaller entrance off McCallum Boulevard, but Nordseth says it would create too much congestion during the busy after-school hours.

“My building will be inaccessible and invisible to anyone who drives by,” Nordseth said. “Can you imagine on your GPS, you pull up to my address and it says you've reached your destination. And you can't even see a building from where you are.”

Justin Hodge is an attorney who handles property disputes like this on. He says Texas law does little to protect landowners.

“Texas Supreme court says we, as a community, have to suffer certain inconveniences,” he said. “That is a horrific standard because in reality this owner is really suffering because there is construction out her front door.”

Hodge has testified before the state legislature to advocate for better property rights.

DART has already broken ground on the Silver Line. Nordseth has been told the construction on Hillcrest is set to start in January.