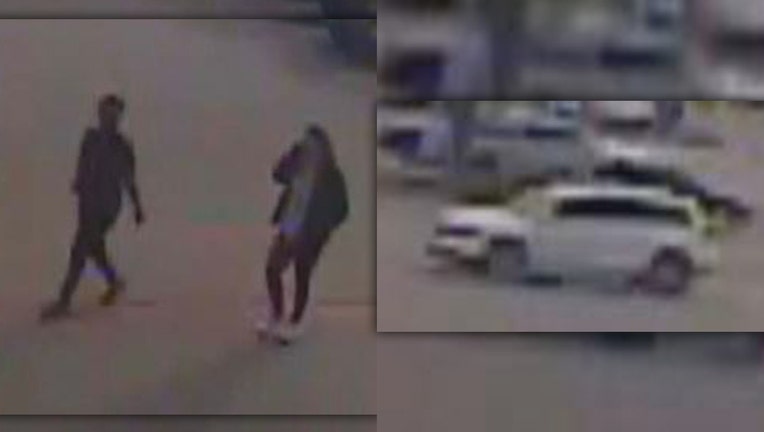 BURLESON, Texas - Authorities in Burleson are searching for two women who used a taser to rob a woman’s purse.

The robbery happened Wednesday just before 10 a.m. in the Ross parking lot on North Burleson Boulevard.

The two suspects got away in a white SUV that was parked nearby.

Police are increasing patrols in the area. They are urging everyone to be aware of their surroundings as many people are holiday shopping.

Anyone with information on the incident is urged to call Burleson Det. Sgt. T. Mabry at 817-426-9883 or tmabry@burlesontx.com.