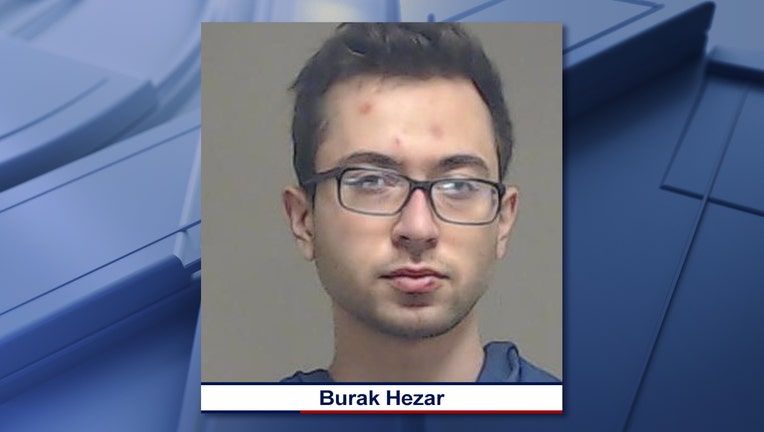 ALLEN, Texas - A Collin County man will spend the rest of his life in prison for killing two relatives.

Prosecutors said Burak Hezar pleaded guilty to capital murder charges for the deaths of his mother and 17-year-old sister.

Hezar was sentenced to life in prison without parole. 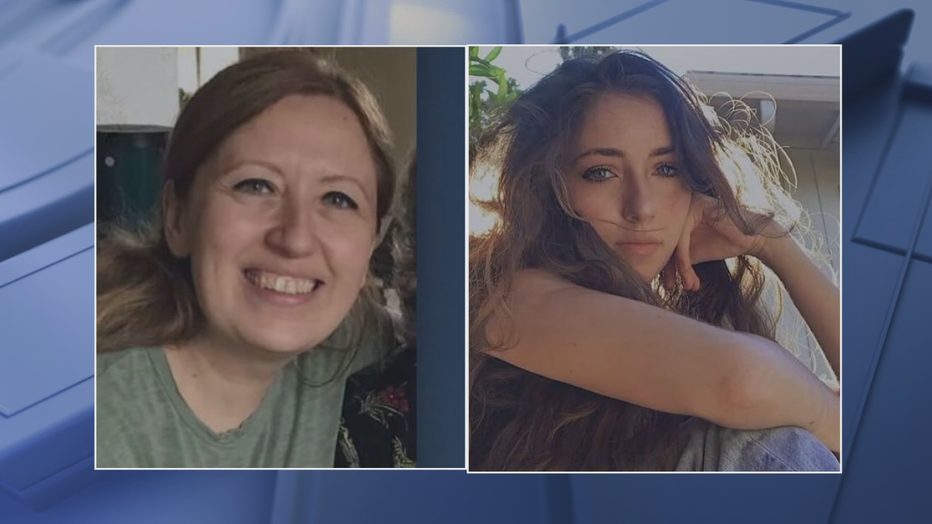 The victims were found stabbed to death at their home in Allen back in April 2021.

They said he was going to fly to California to kill his father.

RELATED: Man accused of killing mother, sister in Allen caught while trying to board flight to San Francisco

Hezar's lawyer told FOX 4 last year that his client has a history of mental health issues.