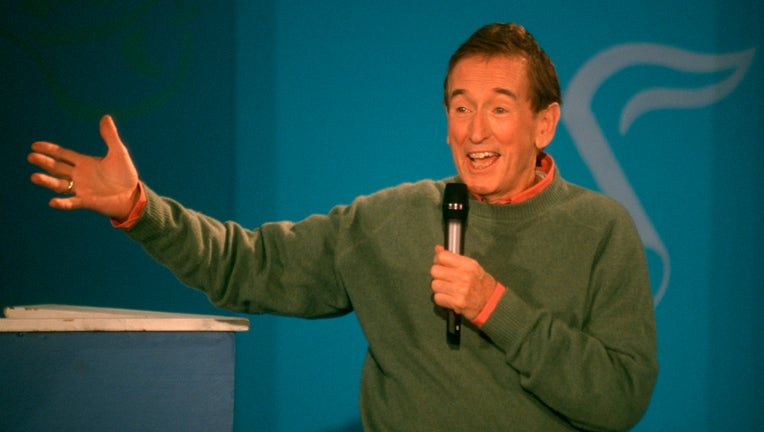 His family confirmed his death on McGrath’s Facebook page. He was 90 years old.

"Hello Facebook friends, the McGrath family has some sad news to share. Our father Bob McGrath, passed away today. He died peacefully at home, surrounded by his family," family members said.

McGrath, who played a character named Bob on the hit PBS show, was one of four original cast members on "Sesame Street" when it launched in 1969, the Chicago Sun-Times reports.

The singer and actor was on the show for 45 seasons and also performed on tour.

He was let go by "Sesame Street" when the show was revamped in 2016.

McGrath was born in Illinois, attended the University of Michigan got a master’s degree in voice from the Manhattan School of Music, according to app.com. 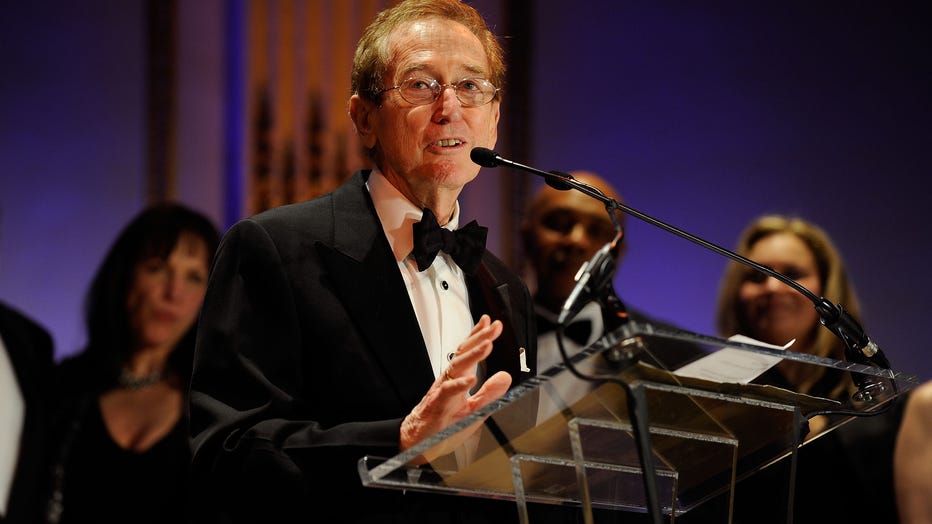 Bob McGrath and the cast of Sesame Street speak at the 2010 AFTRA AMEE Awards at The Grand Ballroom at The Plaza Hotel on February 22, 2010 in New York City. (Photo by Larry Busacca/Getty Images for AFTRA)

Before he was cast on "Sesame Street," McGrath sang on NBC’s "Sing Along with Mitch" and was a touring artist in Japan.