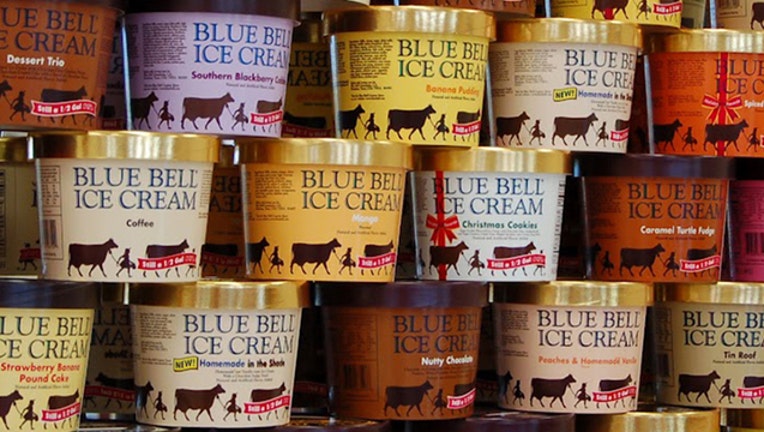 Blue Bell will return to stores on Aug. 31 in Houston and Austin with North Texas included in Phase Two of the roll out.

The company announced a five-stage release of the ice cream to stores on Monday.

The first phase is Houston, Austin and Brenham, Texas along with parts of Alabama.

North Texas and southern Oklahoma are included in Phase 2 of the re-release. There is no set date for when North Texas stores would get the product.

Phase Three is southwestern Texas and central Oklahoma. Phase Four is most of Texas and southern Louisiana.

"This is an exciting time for us as we are back to doing what we love…making ice cream,” said Ricky Dickson, vice president of sales and marketing for Blue Bell.

There’s still no set date for when production could resume at the company’s two plants in Oklahoma and Texas.