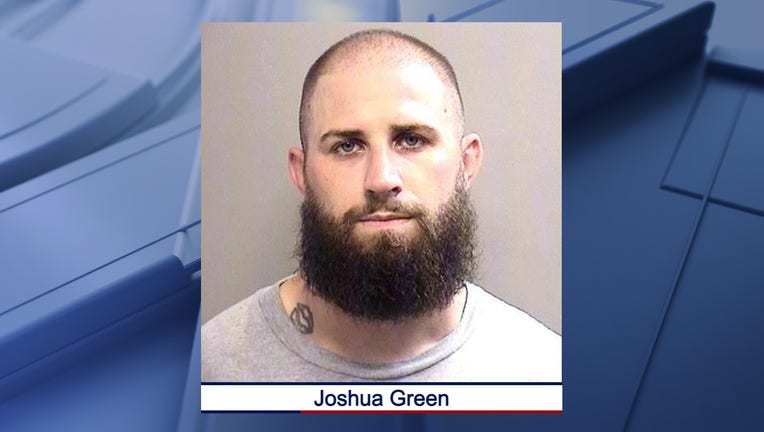 ARLINGTON, Texas - Law enforcement officials have tracked down the man accused of shooting a sheriff’s deputy in Clay County.

The Arlington Police Department said it got a tip that 31-year-old Joshua Green might be in the Arlington area.

On Wednesday morning, Arlington SWAT officers, along with members of the U.S. Marshals North Texas Fugitive Task, arrested Green at a hotel on Scots Legacy Drive.

Police said he tried to flee but was quickly captured and taken into custody. 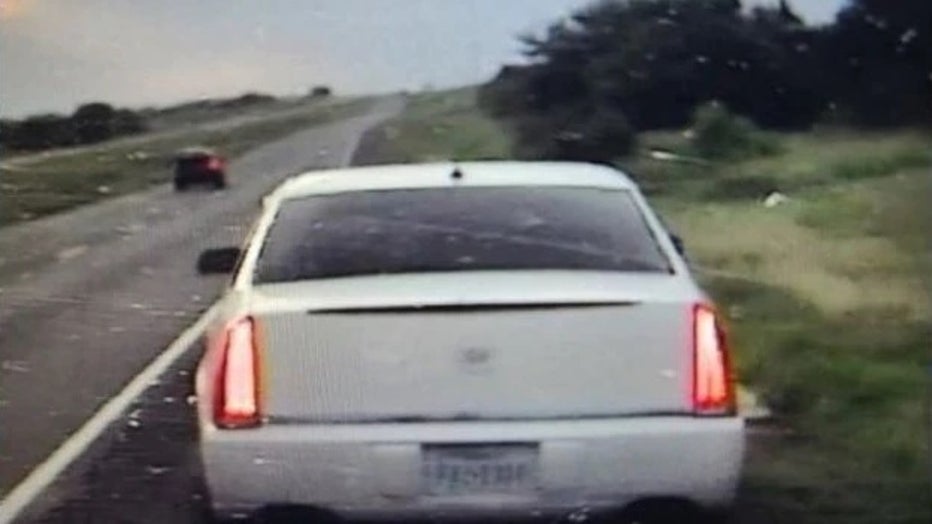 A statewide Blue Alert was issued late Monday after a man in a white Cadillac that had a stolen license plate shot a Clay County sheriff’s deputy in the chest.

Thankfully, the deputy was wearing a bullet-proof vest and was not seriously hurt.

"To the guy that did this today, you didn’t get my guy. You shot him in the vest. You didn’t get him but we are going to get you," Clay County Sheriff Jeffrey Lyde promised on Facebook.

The suspect’s car was found in downtown Wichita Falls Tuesday morning. It had bullet holes in the back from the deputy’s return fire.

"We had no idea who he was and 38 hours later he's in handcuffs. And that is just a testament to the great work of Texas law enforcement when we come together to solve something down here in Texas. You shoot one of our police officers then we are going to chase you and we are not going to stop," the sheriff said.

Green is now facing charges for the aggravated assault of a peace officer. He’s temporarily being held in the Arlington jail on a $75,000 bond and will be brought back to Clay County.

Blue Alerts were created in 2008 to help in the search for criminals who seriously hurt or kill law enforcement officers.

RELATED: Blue Alert explained: How the alert system is used here in Texas