FOX4 met Matthew Wolf three years ago on his first visit, when he got a chance to experience the magic of Santa through touch. They reunited again this year for a second visit.

FORT WORTH, Texas - A boy who is blind and has autism had his second meeting with Santa Claus on Wednesday.

FOX4 met Matthew Wolf three years ago on his first visit, when he got a chance to experience the magic of Santa through touch. They reunited again this holiday season.

Matthew, 9, brought his special list for Santa – in braille. 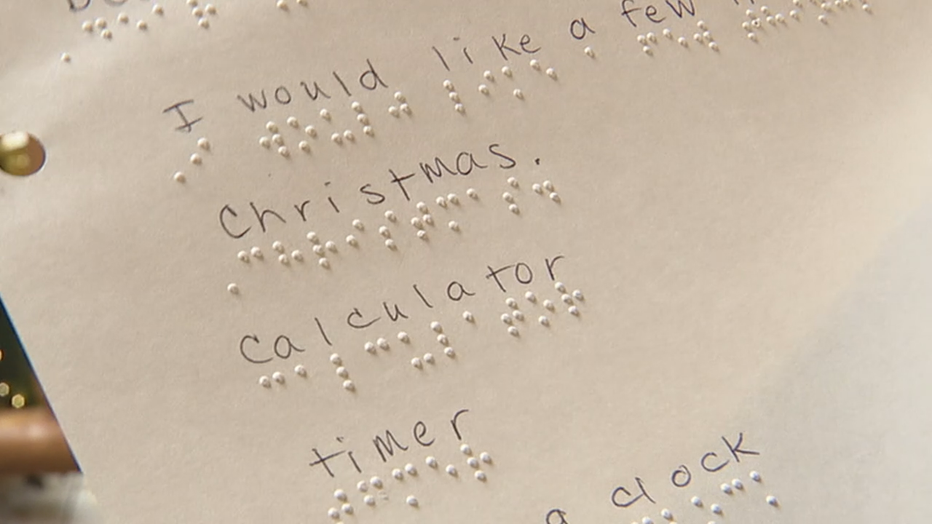 When the two first met, Matthew wanted to touch Santa’s eyes that "twinkle." So Santa let Matthew feel his face.

"He’s interested in facts. He wants to know all about everything. I was explaining to him when we walked up what the decorations were and I said he’s got two reindeer with him, so he wanted to know about the two reindeer," said Misty Wolf, mom.

That led to Santa helping Matthew experience and visualize what reindeer are like. He slowly touched the reindeer as Santa explained. 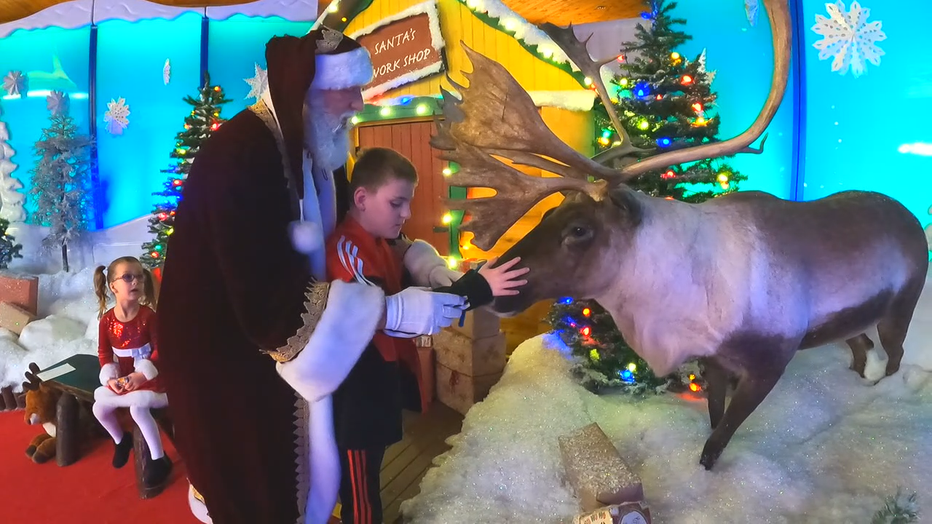 "See the shape of their nose? And right up here is where the antlers come out at the top of their head," Santa said.

Matthew and his sister also gave Santa a special card with their image on it.

Santa summed up the visit best. 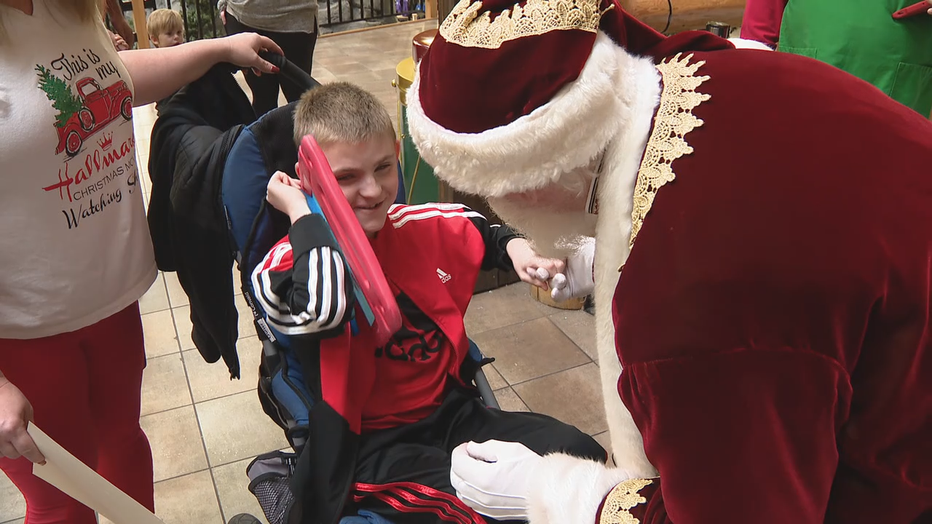