State lawmakers are looking at a bill that would require Texas public schools to provide education on domestic and dating violence.

GRAND PRAIRIE, Texas - State lawmakers are looking at a bill that would require Texas public schools to provide education on domestic and dating violence.

The bill is named after Christine Blubaugh of Grand Prairie, who was murdered by her ex-boyfriend in 2000.

Christine’s family and Grand Prairie police testified in favor of the bill Tuesday morning before the Texas Senate education committee. 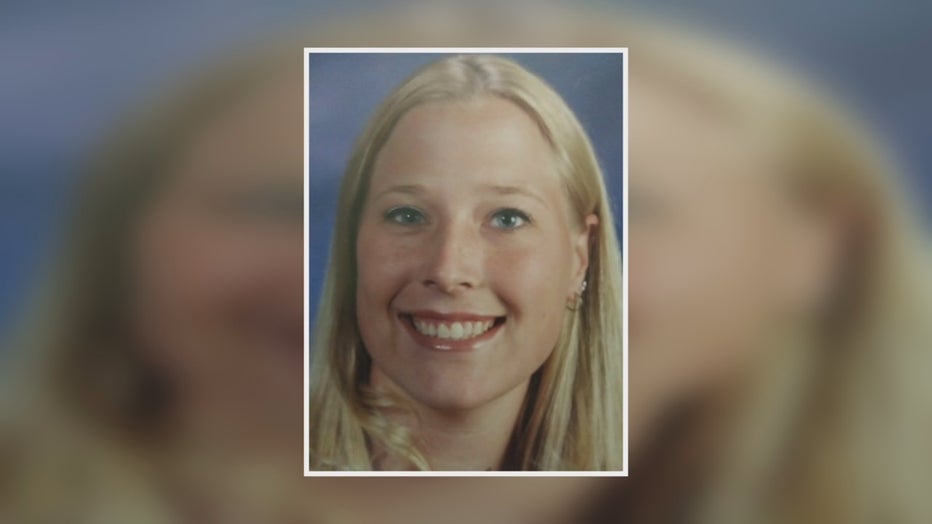 Those behind the bill say it would only require about four to eight hours of education over the course of several years in school, but it could make a big impact and possibly save lives.

For 16 years, twins Dawn and Christine Blubaugh did almost everything together.

"It’s really hard because she’s missing out on all that, and it wasn’t fair. Her life was taken," Dawn said about her twin sister.

In March of 2000, just weeks before her seventeenth birthday, Christine was murdered in a field in south Grand Prairie by her ex-boyfriend, who then committed suicide.

Friends and family later pieced together warning signs they didn’t recognize at the time.

"One of my friends knew he had punched her and they didn’t say anything either, but those were just signs we didn’t know we needed to take it forward because we didn’t have that education of taking it to an adult and talking to someone," Dawn said.

Christine’s family hopes Senate Bill 1109 could change that by requiring Texas public schools to provide age-appropriate education on topics that include dating and domestic violence.

"To really arm our kids with the resources they need to be able to recognize they’re in a violent relationship and to be able to know where to reach out for help," said Grand Prairie Asst. Police Chief Ronnie Morris.

The bill was written by Morris, who was working the night Christine died.

"The time is now," he said. "If it doesn’t pass now, we have to wait another two years for the next legislative session before this can even be brought up again."

"It’s too late for my daughter, but it’s not too late to save other kids and other families from the hell we’ve been living through," said Debra Blubaugh, Christine’s mother.

The bill, filed by State Senator Royce West (D-Dallas), does have some opposition from those concerned about costs or additional burdens on the education system.

"It could save so many lives. It’s very important, and that’s all I want is her legacy to go on," Dawn said. "And if it saves one life, it’s doing what it’s supposed to."

The bill passed unanimously in the Senate’s education committee Tuesday morning and will now go to the full Senate floor for consideration.