A Texas bill expected to be signed into law could help put an end to dangerous street racing.

DALLAS - A Texas bill expected to be signed into law could help put an end to dangerous street racing.

Street racing and stunt driving is a growing problem in North Texas. In Dallas, complaints doubled between 2019 and 2020.

Dallas police have made dozens of felony arrests and given nearly 2,000 citations this year for street racing and stunting.

Now, street racers have something to lose if they are caught – their cars.

People caught street racing or stunt driving could find themselves without a ride under a bill passed by the Texas Legislature.

The Texas Senate passed House Bill 2315, which makes it easier for law enforcement to seize a vehicle involved in street racing if the driver causes a death, if the driver is under the influence of alcohol or drugs or if the driver has multiple racing offenses.

If the offender meets the criteria to have his or her car seized, they would need to attend a court hearing to get the car back. A process that could take up to a month or longer.

Dallas and other major cities lobbied to get the bill passed.

"Now we have a little teeth, before it was a citation," Dallas Police Association President Mike Mata said.

Dallas police have given hundreds of citations this year, and nearly 300 cars were towed.

But Mata said the current penalty is not enough. 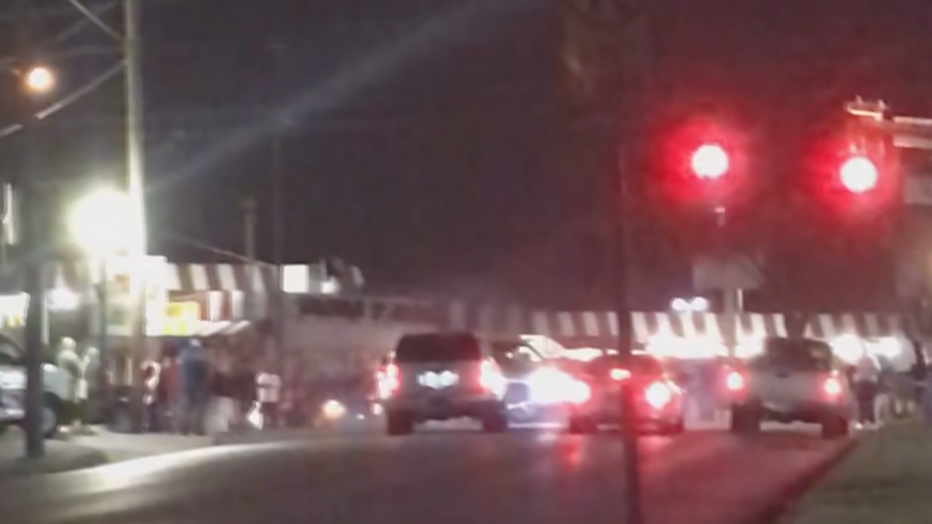 "The citation, they might not see court for a year. The tow, they get their car back the next day," he explained.

The law does make exceptions for those who may be impacted but did not commit a crime.

"Maybe that individual who took his mom or dad’s car, it allows those third parties not to be penalized by this," Mata added.

It already passed the House and Gov. Greg Abbott is expected to sign it.

"We have had some discussion on this floor about racing and street exhibitions and the dangers that they are presenting and how popular they have become in our state, leading to a lot of problems. With the police and death in our communities," said State Sen. Joan Huffman, a Republican from Houston.

State Rep. John Turner of Dallas authored the bill and Sen. Huffman sponsored it in the Senate.

If signed by the governor, the bill becomes a law effective Sept. 1.