Legendary Fort Worth ISD coach Willie Criss died over the weekend. He was known as a good coach and for his lasting impact on students who describe him as selfless and patient.

FORT WORTH, Texas - A Fort Worth ISD football coach leaves behind a legacy of coaching and goodwill.

Willie Criss died over the weekend. He was known as a good coach and for his lasting impact on students who describe him as selfless and patient.

It is a legendary loss to Fort Worth ISD and the community. Willie passed away at age 86.

"He said you never get into coaching to get rich," Anthony said. "Daddy used to always say, ‘I get my raise when kids send me the invitation to their college graduation.’"

Even after retirement, at times, Willie worked as a scout for his sons’ teams.

"School was school, and home was home. We always kept everything separate, and it worked out well," Zachary said. "We never had any animosity about a win or loss or anything. Sports has always been a good experience in our family always a positive experience. That’s what we try to project to the teams that we both have that we want football to be a positive experience that can change lives." 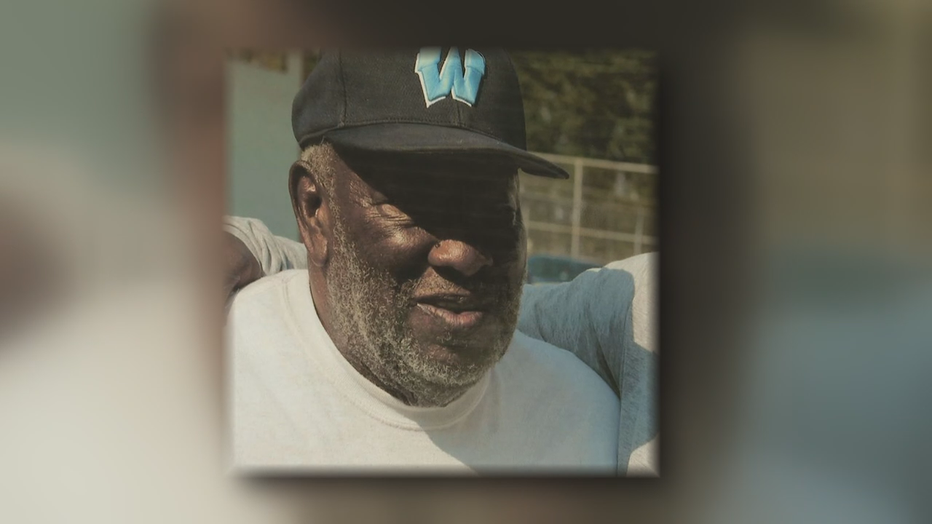 Willie’s tutelage inspired those like Dallas Cowboys tackle Ty Nsekh and Brandon Foster, who played for the Texas Longhorns and a brief stint with the Indianapolis Colts.

Willie also inspired former OD Wyatt footall player Johnny Collins, who went on to enjoy a full track scholarship at TCU.  Lessons he learned also translated to success in business as the founder of a title company.

"He spoke this life into us, this confidence into us to where not only did you feel invincible, but you were going to do it for him. You never wanted to make a mistake," Collins said. "This is actually making me a little emotional. This is crazy. You didn’t want to make a mistake and let him down."

Anthony and Zachary say so much of their father lives on now through them even though he is now gone.

"At first, we used to be mad at my father because he would help kids he didn’t coach to get scholarships to different schools," Anthony recalled. "We'd say, ‘Why are you doing that? They didn’t even play for you. Why are you helping them?’ He’d always say, ‘Kids deserve a chance for an education, Anthony David!’ So you know what I started doing after I said I wouldn’t do that? The same thing."

"I feel blessed to be his son and have worked with him and for us to have shared life together," Zachary said.