A man arrested five years ago for beating a teenage girl to death with a hammer and dumping her body in a landfill will only serve 10 years in prison for the crime.

A man arrested five years ago for beating a teenage girl to death with a hammer and dumping her body in a landfill will only serve 10 years in prison for the crime.

Jordin Roache was 16 when he murdered 14-year-old Kaytlynn Cargill in 2017. He was set to be tried as an adult, but a number of issues led to delays and eventually a guilty plea.

"The only thing I can say is that you somehow have to find peace, and I thought today would give us peace, and it didn’t.

"She was always afraid of the dark, and I knew in that moment when she wasn’t home when it got dark that something was wrong," West said.

Two days later, Kaytlynn’s body was found in an Arlington landfill. Police believe she’d been beaten to death with a hammer. 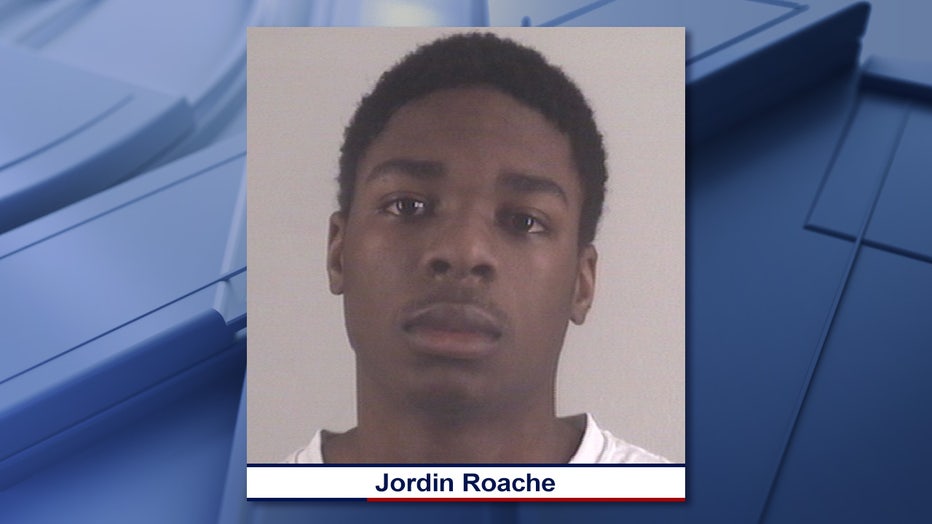 "Her body was so contaminated that… the only they could do was rule a homicide," West said.

Investigators say witnesses saw the two together before Kaytlynn disappeared. Police say evidence showed Kaytlynn arranged to meet up with him to buy marijuana.

West says didn't know anything about him.

"I had never met him before. He had never been in my house," she said.

Police say they found a claw hammer along with Kaytlynn’s blood inside of an apartment in another part of the same complex that Roache shared with his girlfriend. They determined her body had been put in a dumpster at the complex, and that's how it ended up in the landfill.

Roache was arrested in September 2017, but the case was moved out of juvenile court in 2018 when he was certified to stand trial as an adult.

On Thursday, Roache pleaded guilty to killing Kaytlynn and was sentenced to 10 years in prison.

"In my opinion, that’s a huge injustice," West said.

Roache did not address the court or offer any details about the murder.

"There was no remorse in his eyes and there never has been from the very beginning," West said.

It’s unclear why it took so long for the Tarrant County DA’s Office to reach a plea agreement, but Bedford police say the case faced several delays including the pandemic.

West read a statement in court leaning on words from the book of Corinthians.

"For we must all appear before the judgment seed of Christ. So that each one may receive what is due for what he has done in the body, whether good or evil," she read.

West committed to remembering her daughter with a memorial garden in Hurst and motorcycle ride each June in Katlynn’s honor.

Bedford police and the Tarrant County DA’s office declined to speak on camera.

Bedford Police Chief Jeff Williams released a statement saying, "This day has been a long time coming, and we’re grateful for the hard work and countless hours put in by Bedford Police officers, detectives, and forensic investigators along with the prosecutors from the Tarrant County District Attorney’s Office. The Cargill family remains in our thoughts as we reach the conclusion of this tragic case."