The man connected to an explosion near a drainage culvert in Bedford was also arrested in February following reports that he was building bombs in his Hurst apartment.

BEDFORD, Texas - A man who detonated a bomb under a bridge in Bedford has been sentenced to 46 months in federal prison.

Nicholas Lloyd Nelson, 38, pleaded guilty in June to possession of a destructive device.

In April, investigators say a pedestrian walking his dog narrowly escaped a blast in a drainage culvert along Forest Ridge Drive. 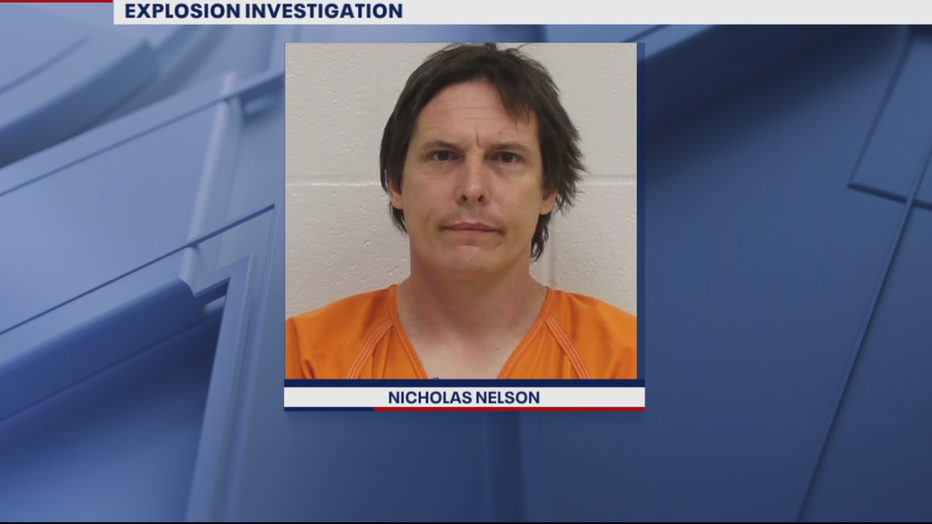 Tipsters and other evidence linked Nelson to the explosion. Prosecutors say he later admitted to blowing up a device under the bridge as well as constructing other bombs in his apartment.