DALLAS - A tire blowout caused a crash that killed a college baseball player from DeSoto.

Friends of Chandlor Allen say he died Sunday morning. He played baseball at Texas College in Tyler along with his brother, Anferne Allen.

The 18-year-olds were in a truck with their cousin, Keenan Clark, Saturday afternoon. They were driving back to North Texas when the crash happened in Van Zandt County.

DPS troopers said the young men were not wearing seatbelts and were thrown from the truck.

“I just talked to him, so it’s hard to believe that the person you care about so much is like all of a sudden gone,” said D’eja Arnett. “To think that you can’t see them anymore, it’s hard to take in.”

Anferne and Keenan are recovering at a hospital in Tyler. 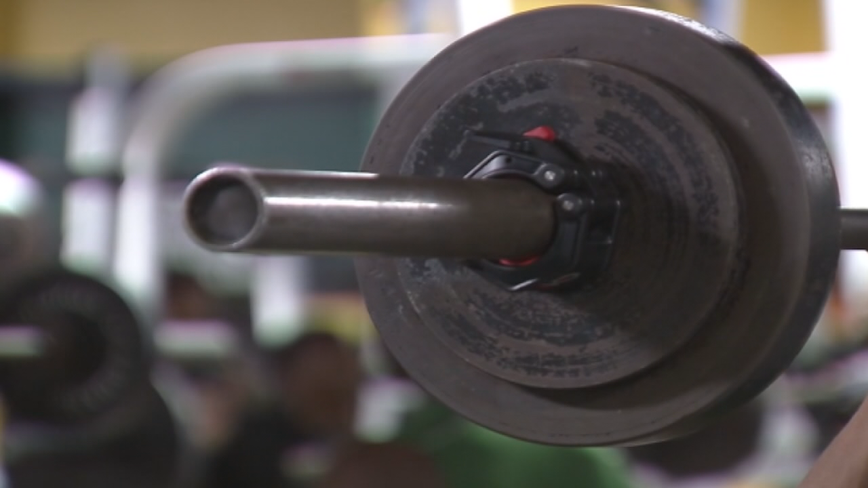