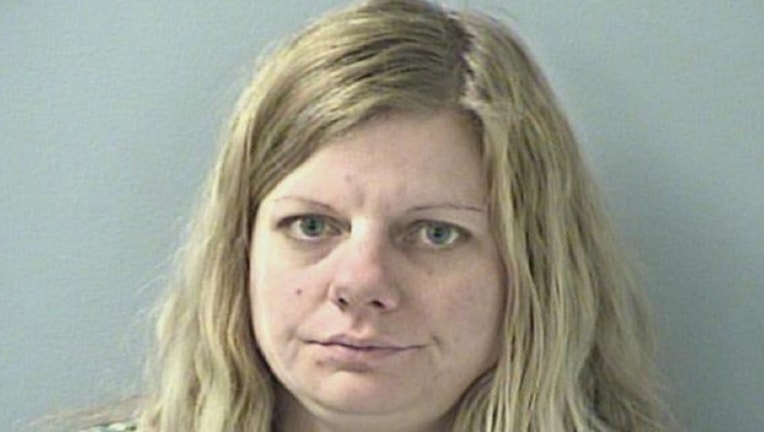 HAMILTON, Ohio (AP) - A baby sitter accused of abusing a 3-year-old girl whose family says the child was left brain dead has pleaded not guilty to charges of felonious assault and felony child endangering.

Lindsay Partin pleaded not guilty Monday in a Butler County court in Hamilton in southwestern Ohio. The judge set the 35-year-old Hanover Township woman’s bond at $30,000.

The Butler County Sheriff’s Office says emergency crews and sheriff’s detectives were called to Partin’s home Thursday for an unconscious child. They say they found 3-year-old Hannah Wesche unresponsive with labored breathing and bruises about her head and face.

The father told the judge Monday that his daughter isn’t expected to survive.

Court documents say Partin is accused of striking the girl.