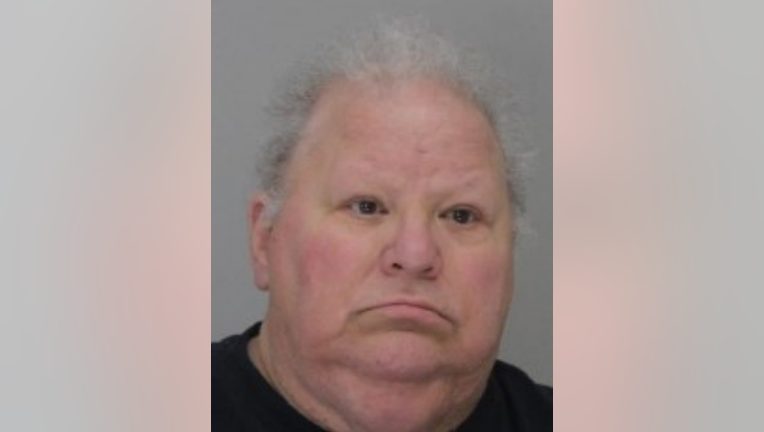 IRVING, Texas - Irving police are searching for any additional victims of a 69-year-old man who is accused of sexually abusing at least four victims since 1986.

Averil Drew Cardwell has been charged with two counts of continuous sex abuse of a young child. Additional charges are pending. Cardwell has bonded out of jail and is currently not in custody.

According to police, Cardwell was a long-time resident of Irving in the 1500 block of Upton Place.

He was arrested in Cedar Hill back in August 2022 after a 21-year-old woman told police she was assaulted by Cardwell between the ages of three and eight.

While investigating, police got additional information that showed there may be more victims.

In October 2022, Cardwell turned himself in at the Dallas County Jail after a second warrant for continuous sexual abuse of a young child was issued for him.

Investigators said they have identified at least four victims of Cardwell dating back to 1986, but they also suspect there are more victims.

Anyone with additional information on Cardwell, or who believes their child may have had contact with Cardwell is asked to call Investigator Padrutt at (972) 721-6565 or the Irving Police Department at (972) 273-1010.