Authorities say a suspect is in custody after a deputy was injured in a shooting in north Harris County on Tuesday.

HARRIS COUNTY, Texas - A suspect has been charged after a Harris County deputy was injured in a shooting on Tuesday evening.

Sheriff Ed Gonzalez says Moises Martinez, 37, was booked on the three open felony warrants, two charges of aggravated assault on a public servant and another felon in possession of a weapon. 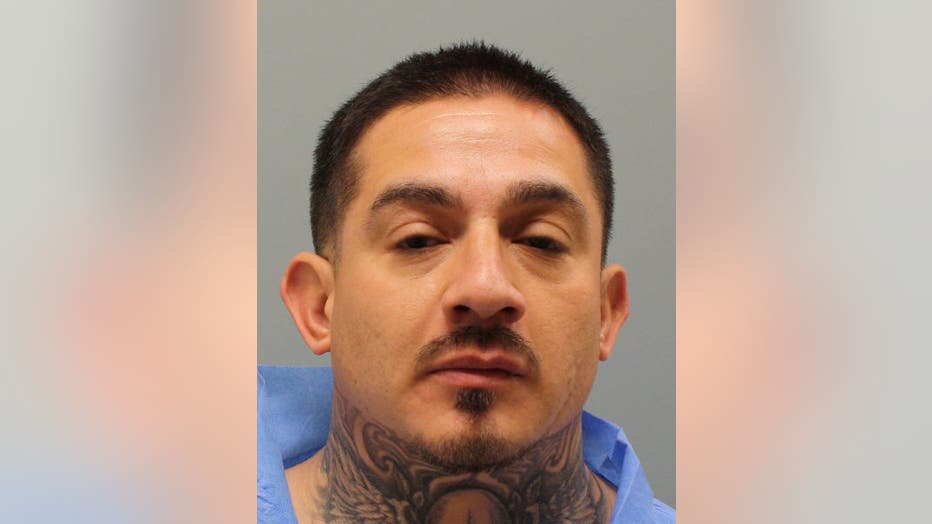 The sheriff says investigators continue to search for the pistol used by Martinez. Anyone with information is asked to call the sheriff's office at (713)274-9100. 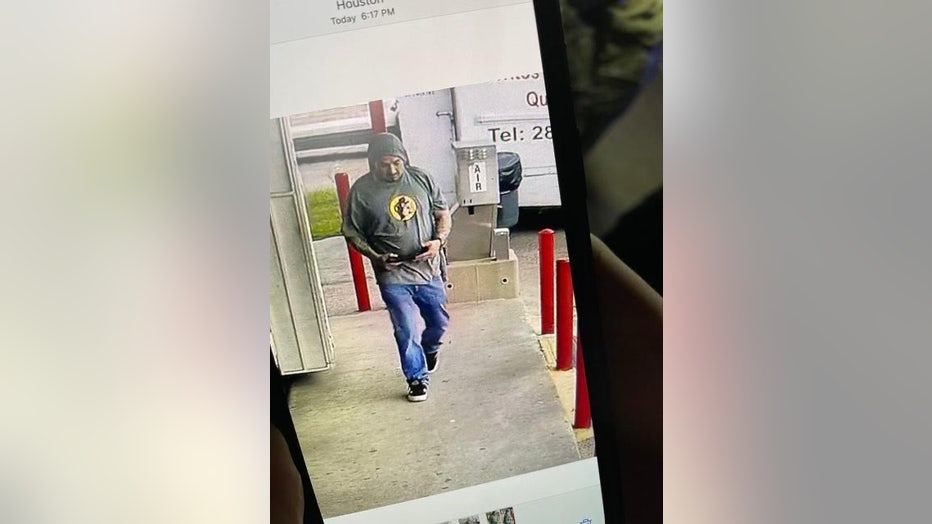 Sheriff Gonzalez with the Harris County Sheriff's Office said two deputies responded to a call for service regarding a suspicious male on the 1200 block of Forestburg Drive.

When the deputies arrived, they located the man, who has since been identified as Moises Martinez, pulled out a weapon and began firing toward the deputies.

One of the deputies, Deputy Barragan, was struck multiple times, Gonzalez said.

The other deputy was able to return fire toward Martinez, but was unable to strike him, according to Gonzalez.

Barragan was taken to the hospital quickly thanks to the cooperation of other area agencies who responded to the scene.

Barragan is stable and conscious and is expected to recover. According to Gonzalez, he gave a thumbs up, is smiling, and was even joking.

Gonzalez said Barragan has wounds to his hands, was grazed on one cheek, and was shot in the upper torso, where he was wearing body armor.

Gonzalez added Barragan is approximately 35 years old and has been with the Harris County Sheriff's Office for about 18 months. Prior to joining the department, he served with another local agency for eight years. 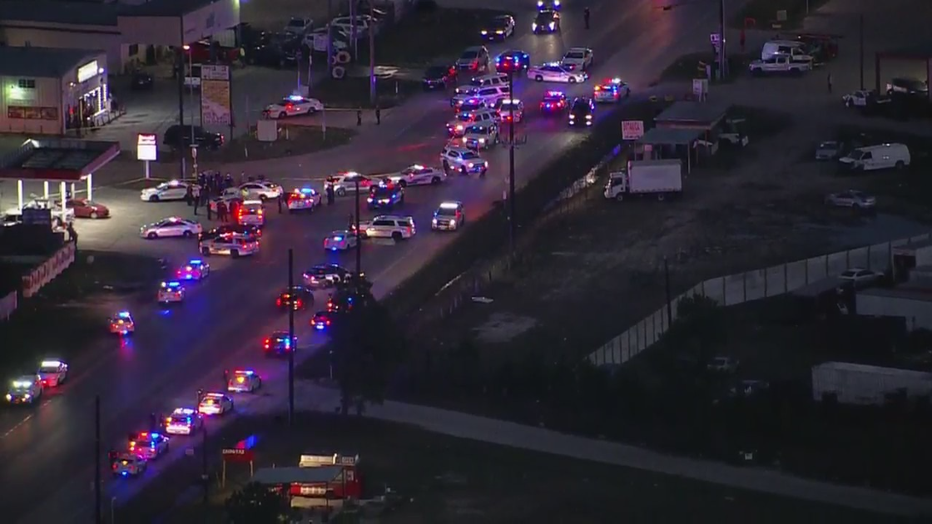 View from SkyFOX flying over the scene.

The investigation into the shooting is ongoing.