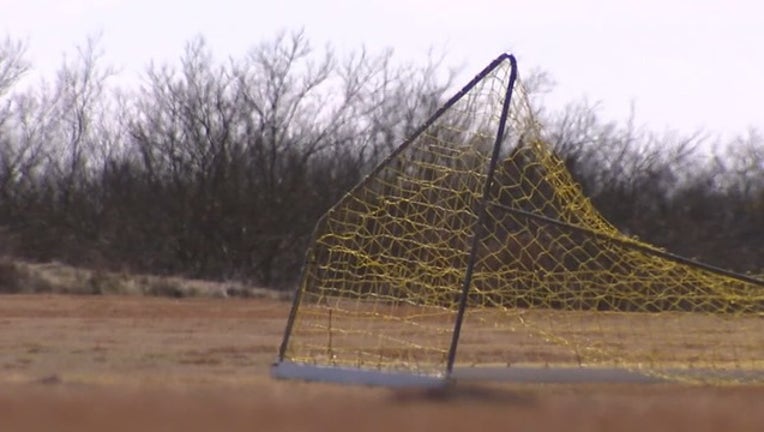 James Lee Bright is defending at least one of several players charged with sexual assault as part of the alleged soccer hazing.

Investigators say Bright was given a cell phone belonging to a student. They believe it contained video of a player being sodomized with a marker.

Detectives searched Bright's offices last week. They did find a cell phone, but they have not said if it contained the video.

Five players from the soccer team were arrested last month on sexual assault charges. At least one victim told investigators the sodomy hazing had been going on for years.