Atatiana Jefferson’s mother passes away in Fort Worth home

The mother of the Fort Worth woman who was shot and killed by a Fort Worth police officer last year has died.

FORT WORTH, Texas - The mother of the Fort Worth woman who was shot and killed by a Fort Worth police officer last year has died.

Yolanda Carr passed away from natural causes Thursday in the same house where her daughter, Atatiana Jefferson, was killed in October.

Police said Dean and other officers responded to the home on Allen Avenue after a neighbor called a non-emergency line to report seeing the front door open at 2:30 a.m. Body camera video shows Dean walking around to the back of the house with a flashlight and gun drawn. Investigators said when he got to the back window, he saw someone standing inside the home. After “perceiving a threat,” police said Dean shot through the window, killing Jefferson.

An attorney for the family said Jefferson had moved into the home to serve as a caregiver for her mother, who was ill. She was playing video games with her nephew at the time.

Jefferson’s father also passed away in November. A spokesman for his family told FOX 4 he had been under a lot of stress because of his daughter’s death and a legal battle with her mother’s side of the family over her funeral services.

In December, Carr spoke to FOX 4 from her hospital bed via video phone call. She shared her tearful reaction to Dean's murder indictment. 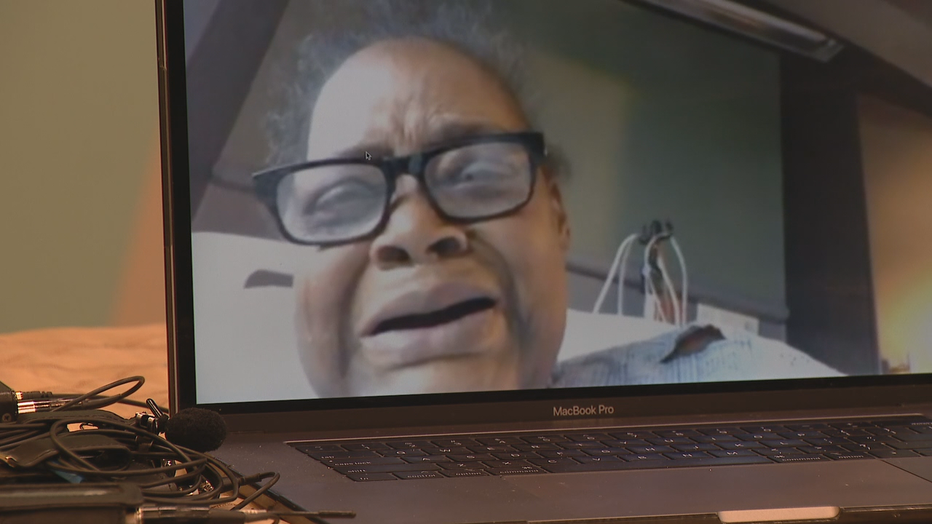 October 2019: Atatiana Jefferson's ailing mother, Yolanda Carr, speaks to the media via video conference and is brought to tears from her hospital bed.

Because it was a private residence call for medical assistance, MedStar says it cannot release details of the call.

At this time, Carr's family declined to comment on their loss.