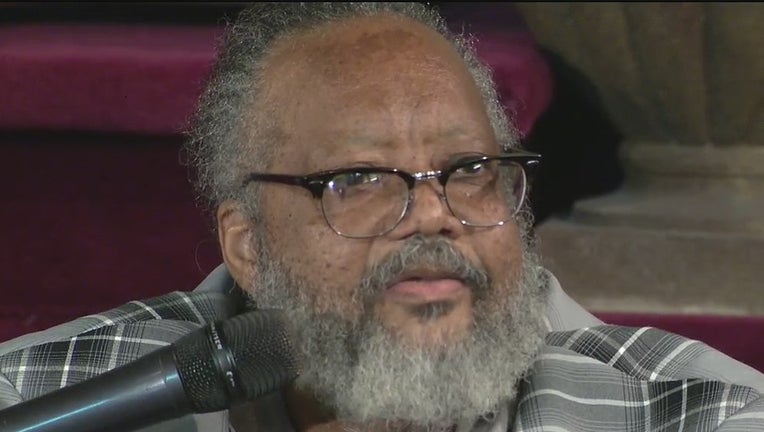 FORT WORTH, Texas - The father of Atatiana Jefferson has passed away, according to a family spokesman, less than a month after his daughter was fatally shot in her home by a Fort Worth PD officer.

Marquis Jefferson reportedly passed away at about 7 p.m. on Saturday at Charlton-Methodist Hospital in Dallas after being hospitalized Friday night.

Bruce Carter, who is a spokesman for the Jefferson family, said Marquis had been under a lot of stress in recent weeks following his daughter’s death.

Marquis had been involved in a legal battle with Atatiana’s mother’s side of the family after he alleged they were moving forward with funeral services without him.

He got a temporary restraining order put in place over initial funeral plans, and had sent out a cease and desist letter to put an end to any GoFundMe campaigns in his daughter's name.

But Carter added that Marquis' health was good except for the COPD he had been battling for some time.

Marquis had been mentoring students on Tuesday and Wednesday at El Centro.