Bryan Riser is charged with two counts of capital murder, allegedly paying others to kill two people on different occasions four years ago.

The investigation now looks at who else might be involved. Police say they already know the officer did not act alone.

Dallas Police Officer Bryan Riser is in the Dallas County jail on a $5 million bond.

The officer is charged with two counts of capital murder, allegedly paying others to kill two people on different occasions four years ago. 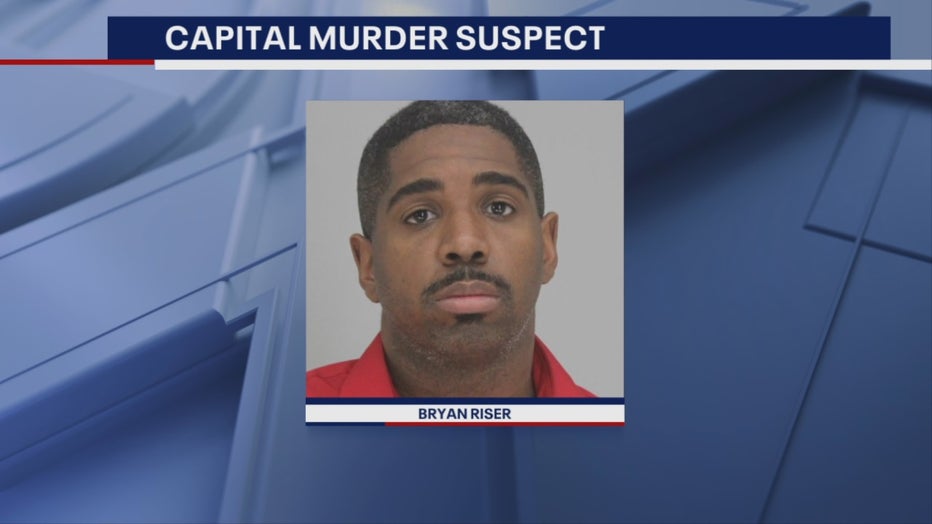 The murders date back to 2017. Riser allegedly directed another person to kidnap and kill two people and paid money for this to happen.

Riser’s name was mentioned to police in 2019 by a suspect who says he and others killed the victims at his instruction.

Cell phone and GPS technology on DPD squad cars confirmed Riser was at the place where the person who implicated the officer in the scheme says they met to formulate the plan.

The new DPD chief acknowledged Riser kept working the streets while under suspicion.

Danny Defenbaugh retired as special agent in charge of the Dallas FBI division. He says these kinds of allegations involving a police officer brought FBI and possibly Texas Rangers resources to the Dallas police investigation.

"Murder for hire cases is going to be very sensitive," he said. "You're going to have to watch that individual many times 24-7 to make sure that you stop any type of crime or conspiracy that might be in progress."

"The investigation would surround one a heavy vetting of them and then extensive corroboration of the information that they are saying so that you're not in a situation where your soul source of information is a witness who is also facing criminal charges," he said.

Over the years, there have been officers who crossed the crime line by planting fake drugs and making arrests, and even robbing drug dealers for their cash. That was supposedly the initial plan an informant says Officer Bryan riser came to him with.

But if what that man told detectives is true, it is something this department has not experienced. Both Wilson and Defenbaugh would not be surprised if there were more arrests.