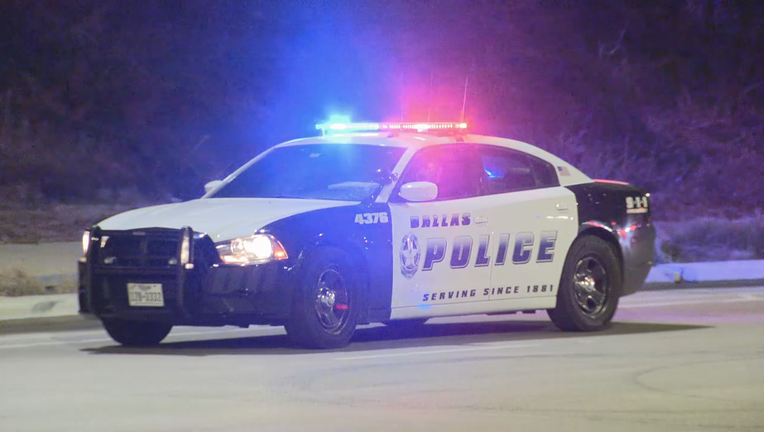 DALLAS - An 18-year-old has been taken into custody after police said he killed a man in a Dallas apartment early Saturday morning.

The fatal shooting happened just after 1:30 a.m., at the Canyon Creek Apartments on Stone Canyon Road.

Officers were called about a shooting at the apartment, and they found 20-year-old Tommy Elijah Gouge with a gunshot wound to the face.

Gouge was pronounced dead at the scene.

Officers later arrested Timothy Kaylon Valdez for the shooting, and the 18-year-old was taken to jail.