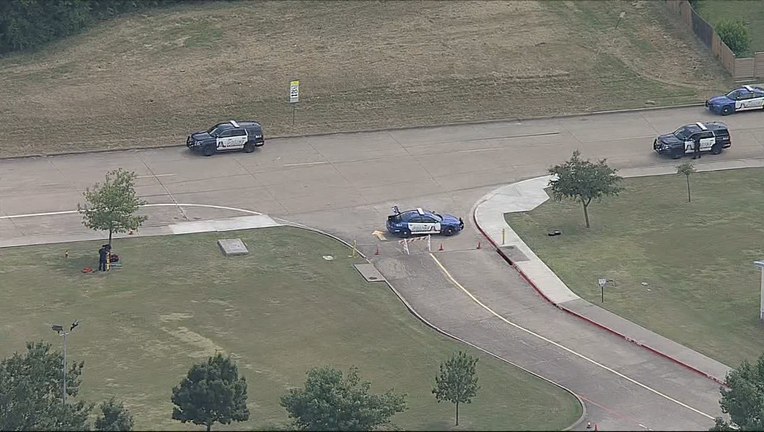 ARLINGTON, Texas - Police are looking for the driver who struck and killed an Arlington ISD student and then kept going.

Five of them arrived in one car. Then another car showed up and started speeding toward them.

The teens in the first car jumped out and tried to flee just as the second car swerved. One person was hit in the street, police said.

The 17-year-old male victim was taken to the hospital but did not survive. Arlington police confirmed he was a local high school student but did not release his name.

Police said they have issued a murder and aggravated assault warrant and are actively searching for a suspect.