Arlington police are expanding the use of a ballistics database in an attempt to reduce gun violence and solve crimes more quickly.

ARLINGTON, Texas - Arlington police are expanding the use of a ballistics database in an attempt to reduce gun violence and solve crimes more quickly.

The partnership between Arlington PD and federal authorities helps detectives track shootings and works with neighboring agencies to help connect weapons and suspects.

On August 5, a search warrant led to two arrested on drug charges and the seizure of illegal guns.

On August 11, a traffic stop found more guns and three arrests for suspects with outstanding warrants.

On August 19, illegal guns were taken and three were arrested during a felony warrant search.

Overall, 25 arrests have been made since July.

The NIBIN Engagement Team, also known as NET, is a dedicated unit solely focusing on the federal database that links firearms ballistics.

"It's really driven by intelligence," said Chief Alexander Jones of the Arlington Police Department. "NET has a team of nine members, including a sergeant. Three detectives, three officers, a crime analyst and a special agent from ATF."

"For example, the evidence in the gun recovery in Grand Prairie may link via NIBIN to solve a shooting here in Arlington," said ATF Special Agent James VanVliet.

"Every casing we've ever put into the system, if there's a 2011 unsolved homicide that we have a shell casing and in 2022 we recover that gun and do a test firing, it's gonna match," said Arlington Deputy Chief Kyle Dishko. 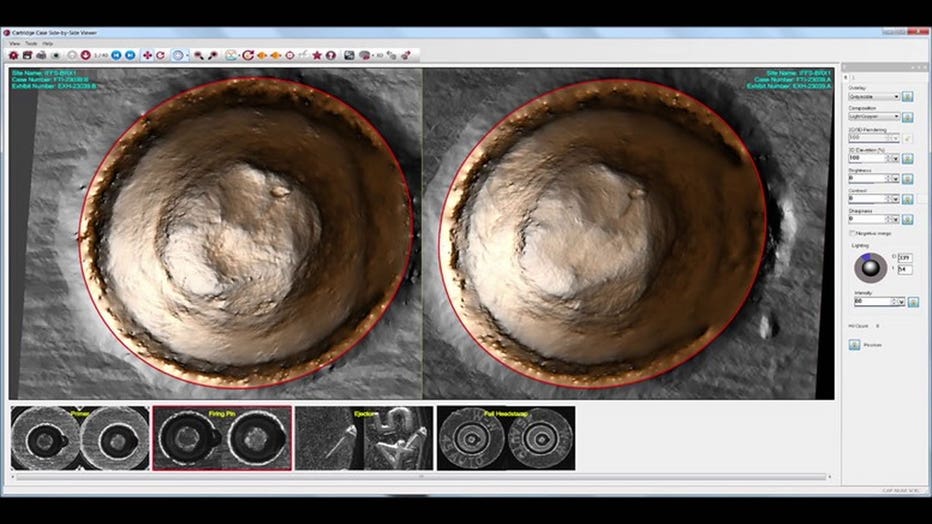 NIBIN linked Zackey Rahimi to a string of shootings that occurred over a stretch of months. 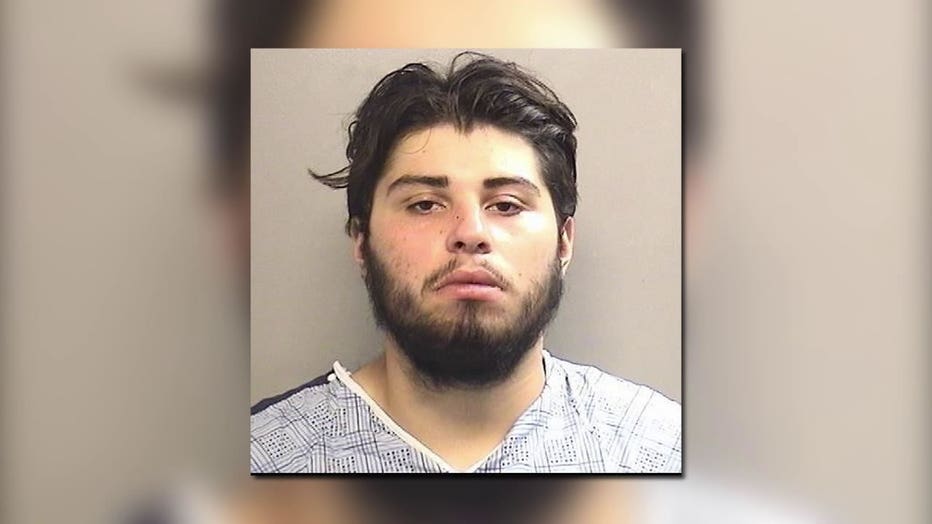 With the new NET team, they say this will happen faster and more often.

"We try to take a holistic approach to gun violence, gun issues by providing detectives with valuable information to disrupt violence in the community," said Chief Jones.

Arlington Police say they will re-evaluate the program in January.