Arlington police say tips from the public helps them arrest an 18-year-old accused of killing a convenience store clerk.

ARLINGTON, Texas - An Arlington man was sentenced to spend the rest of his life in prison after shooting and killing a clerk at a south Arlington convenience store. 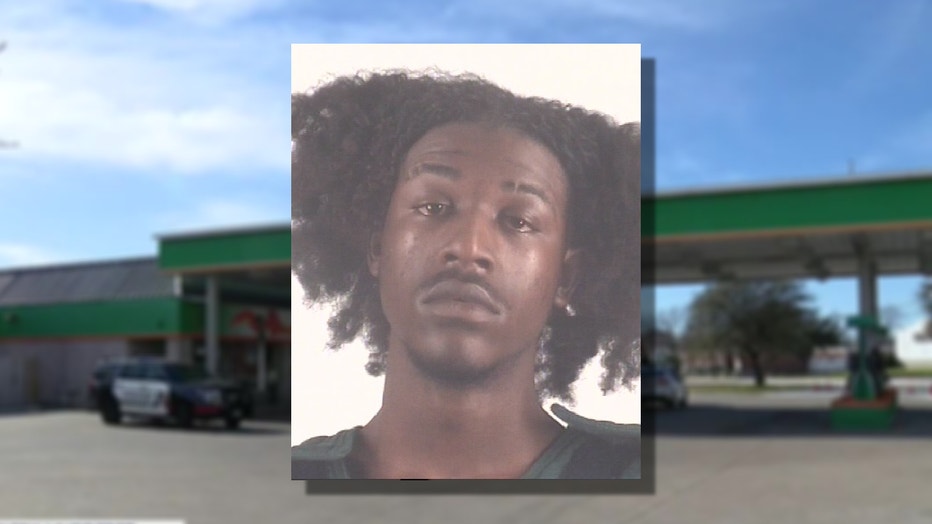 He pulled a handgun on Hightower, shooting him several times.

RELATED: Clerk killed in Arlington robbery attempt was never given a chance to comply, police say

Woodard was unable to open the cash register, but grabbed some merchandise before leaving the store. He later returned to grab more items.

Hightower was left unconscious on the floor behind the counter for more than an hour before someone called 911. He was pronounced dead at the scene.