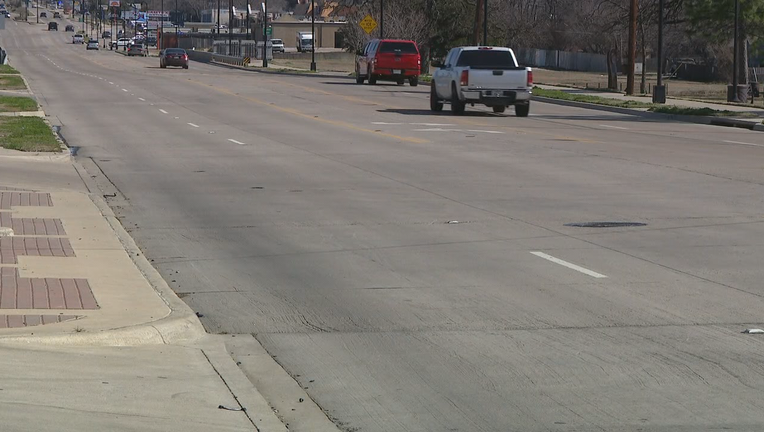 ARLINGTON, Texas - Arlington police are investigating a fatal pedestrian crash, in which the pedestrian lost his balance during a fight and was struck by an 18-wheeler.

Investigators said two pedestrians were fighting, when one of the pedestrians lost their balance and fell into the roadway.

As that was happening, a commercial vehicle, consisting of a truck tractor and tanker trailer, was westbound on E. Abram St., and struck the pedestrian.

Police said the driver did initially stop to check on the pedestrian, but then drove away from the scene. The driver later returned while officers were on the scene.

The pedestrian, who has not yet been identified, was taken to a local hospital, where he was later pronounced dead.

Police said, at this time, there have been no charges brought against the driver for failing to notify emergency services, but investigators will consult with the Tarrant County District Attorney’s Office.

Investigators also found surveillance video, which reportedly showed the pedestrian was not intentionally pushed into oncoming traffic during the fight.