Arlington is trying to craft itself into a hot spot for gamers, pulling in big conventions like the one this weekend.

ARLINGTON, Texas - Arlington is trying to craft itself into a hot spot for gamers, pulling in big conventions like the one this weekend.

The line to get in formed early and stretched a distance.

The unique convention started after seven creative YouTubers who developed skits and content that appealed to gamers, anime, and pop culture fans. The goal was to one day make movies.

Phillips, a UNT graduate, is a principal founder.

"It’s the fact that we believed that one day we would get to movie making. Just working hard and never looking up, and we looked up and there was a lot of people there, that’s literally how fast it happened," Phillips said.

"An anime convention is not a unique thing in general around the country, but what’s unique about ours is I think it’s one of the first conventions where it was started by people like us. We’re trying to add a lot of diversity to the culture of it," Johnathan Newton said. 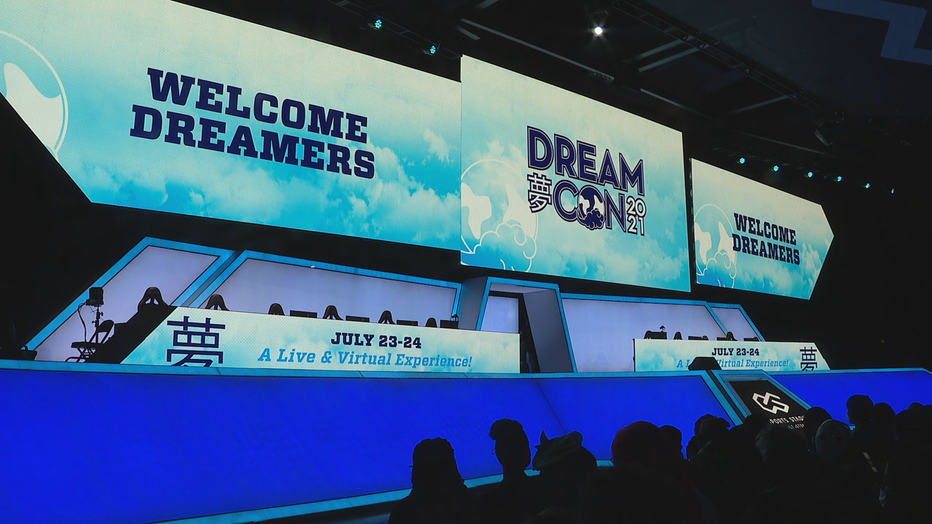 Arlington’s Esports stadium is playing host, as the city is carving out a niche in this lightning rod of an industry.

Recently, the Battle for Texas gaming competition drew more than 5,000 people to the venue.

"There’s direct correlation with driving traffic back into the city, and Esports would be the key path to making that happen," explained Chino Lee, who is chief revenue officer for the stadium.

"I’m just taking it all in. It’s fun, the competition, people out there playing video games, having fun. People just doing what they want to do," Deandre Caston said.

It’s all reflective of the global Esports community, which is said to be the fastest growing industry in the world right now.