AVONDALE, Ariz. - An 18-year-old has been arrested after police say he spray-painted derogatory words and images on several vehicles in Avondale.

In a statement, officials say the alleged crimes happened between Jan. 27 and 31 at the following four locations:

"These are racially motivated words, so they cause a lot of offense," said Jared Redfearn with Avondale Police.

The suspect, identified by police as Benjamin Liang, was arrested on Feb. 2.

"Investigators began looking into it, and very quickly were able to locate a suspect, and yesterday, he was arrested and admitted to vandalizing vehicles," said Redfearn.

In all, four cars were impacted by the incidents, but officials say no one was specifically targeted.

"These were unprovoked, so it is not like the victims were targeted. It was seemingly random, as far as writing those derogatory terms and racial epithets, and they weren’t targeted," said Jared Redfearn with Avondale Police.

Investigators say Liang used a red chalk-like substance to tag the cars. Liang has been booked into jail, and he is accused of criminal damage, disorderly conduct and trespassing. 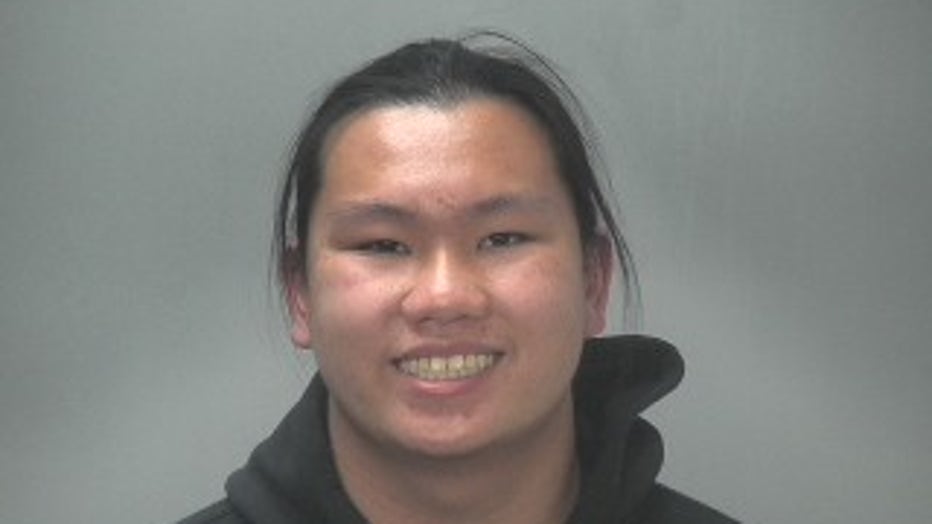