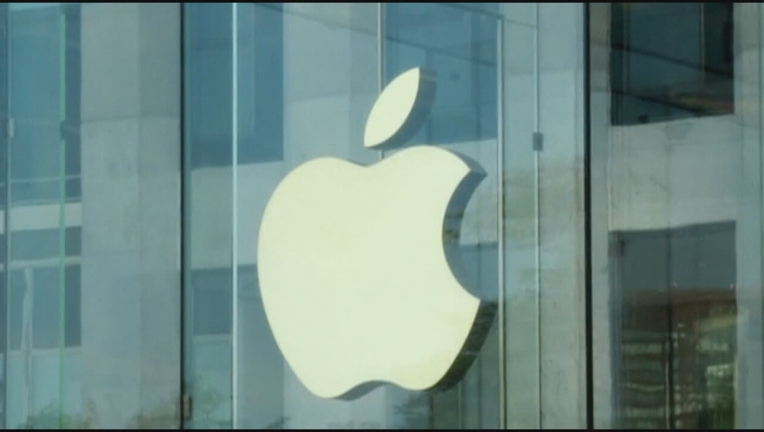 DALLAS - Apple closed its stores in Texas and other parts of the country blaming a surge in COVID-19 cases.

According to FOX Business, Apple’s most recent closures affect more than two dozen stores in North Carolina, Georgia and Texas.

In Texas, 16 of the 17 stores will be closed for at least one week. That includes all five locations in North Texas – three in Dallas, one in Fort Worth and one in Southlake.

"Due to current COVID-19 conditions in some of the communities we serve, we are temporarily closing stores in these areas," an Apple spokesperson told FOX Business in a statement. "We take this step with an abundance of caution as we closely monitor the situation and we look forward to having our teams and customers back as soon as possible."

Apple shut down all 53 of its stores in California in mid-December when the spread of COVI-19 began spiking there.

Customers can reportedly still pick up orders curbside at the closed locations.