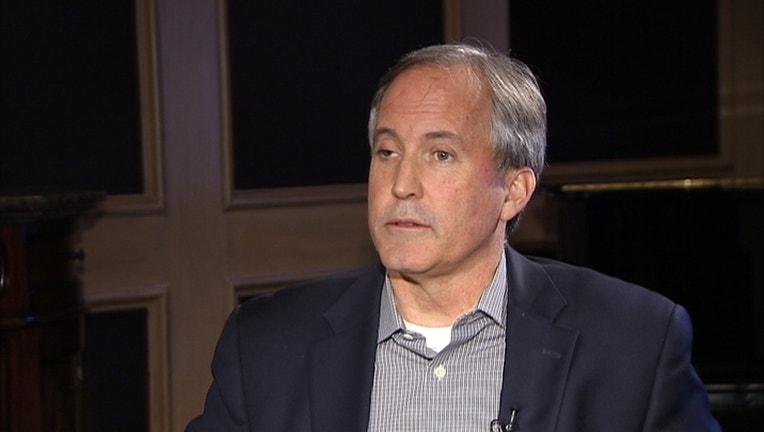 Paxton was indicted five years ago on three counts of securities fraud. He pleaded not guilty, and the case still hasn't gone to trial.

The case was moved to Harris County after a judge ruled that it would be hard to find an impartial jury in McKinney, where Paxton has long been a force in local politics.

A Houston appeals court ruled on Thursday his trial should be held in Collin County.

Special prosecutors were hired after the Collin County District Attorney recused himself.