Wylie ISD officials said a student at an elementary school tested positive on the first day of school.

A teacher at another school also tested positive.

A Wylie ISD spokesperson said before school started that they knew it would be inevitable, and now it’s happened. 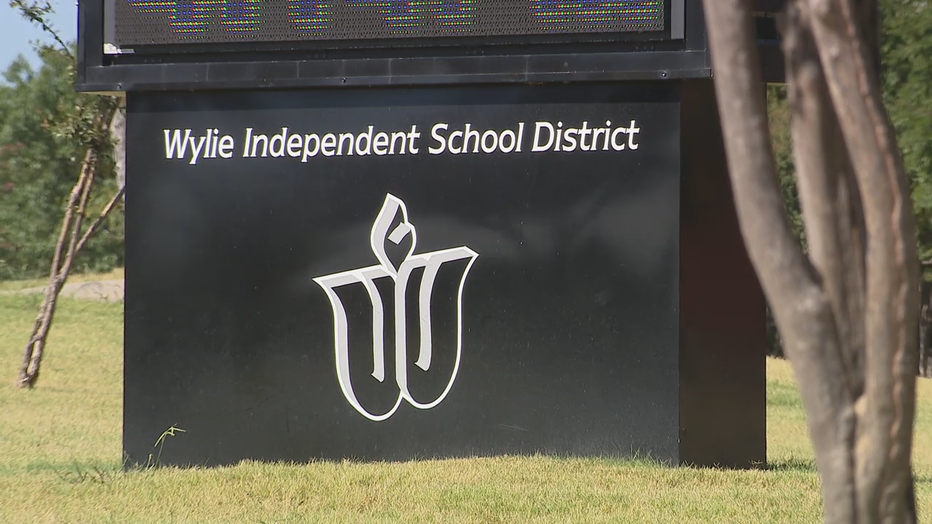 A student has tested positive at Wylie ISD’s Cox Elementary.

“We do love our school, we just didn’t feel safe,” mother of four, Laura Liu, said.

Liu said she feared this news, which is why she chose to keep her boys at home, instead of sending them to Cox Elementary.

“We weren’t terribly surprised,” she said. “It kind of reinforces our decision to keep kids at home.”

Wylie ISD was among the first in North Texas to go back to school on August 13, with almost half the students in district coming on campus.

“We knew there were going to be cases,” district spokesman Ian Halperin said.

Parents of students at the school received an email Tuesday night, obtained by FOX4, which reads that a student tested positive on the first day of school and that, “You or your student are not required to take any action or quarantine unless you have already received specific instructions.”

A district spokesperson said, in the case of the infected student, there was nobody else in “close contact” who needed to quarantine.

The Texas Education Agency defines “close contact” as being within 6 feet for a duration of 15 minutes.

The district did not specify where the infected student had been on campus, or whether the student wore a mask.

“The health department has provided us with some language we can use. We know people have questions and concerns. We want to be as transparent as possible,” Halperin.

The district has also notified parents at Birmingham Elementary of a teacher testing positive there.

That teacher did have “a couple” close contacts, according to the district.

Those people have been informed by the health department through contact tracing.

Wylie ISD had a test run at this.

Three staffers tested positive before school even started, during training.

“We’re following it, and as things pop up, it’s cementing the decision that it was a good idea,” Liu said.

“I like it because I can take breaks whenever I want,” Connor added.

“It’s fun! Only because I get to spend more time with my family,” Ethan said. “Sometimes just taking a break and relaxing is just really nice.”

Prosper ISD confirmed that it has three positive cases since school started, but did not give much information beyond that.