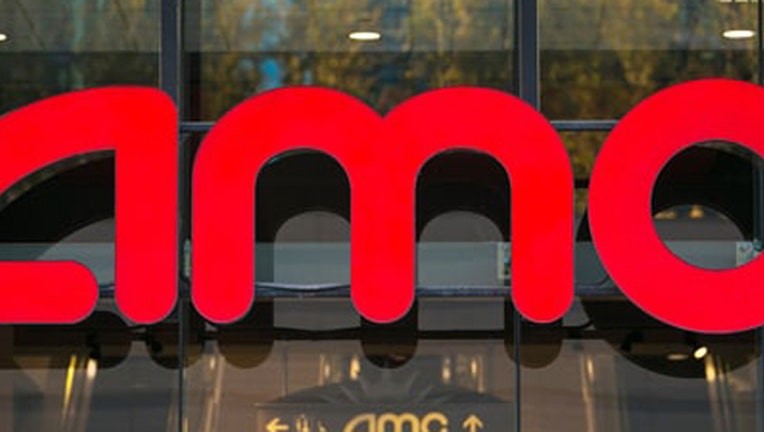 Aron issued a statement Friday in response to a loud public backlash over his comments about testing the idea of having a few text-friendly screens.

Aron on Wednesday told industry trade publication Variety that the company was experimenting with the idea of having some cell phone friendly theaters. The notion was met with loud public criticism from both consumers and Hollywood creatives.

Aron said on Friday that the idea is now on the cutting room floor thanks to the outcry and that there would be no texting in any AMC theater in the foreseeable future.

The comments came during CinemaCon, an annual gathering of theater owners and exhibitors in Las Vegas. CinemaCon ended on Thursday.