A man accused of abducting two children, leading to an Amber Alert out of Bosque County, died in a crash while fleeing from authorities Saturday morning. The other driver involved in the crash, identified as an 85-year-old woman, also died. The missing girl was taken by CareFlight to a hospital after being extricated from the vehicle. Her condition was not released.

This all started just before 11 p.m. Friday, when Bosque County Sheriff’s Office deputies responded to a home in Walnut Springs about two missing children.

A mother told deputies her 7-year-old son and 8-year-old daughter were missing, and believed to be with family member Randall Thurman.

It was determined Thurman was a registered sex offender. 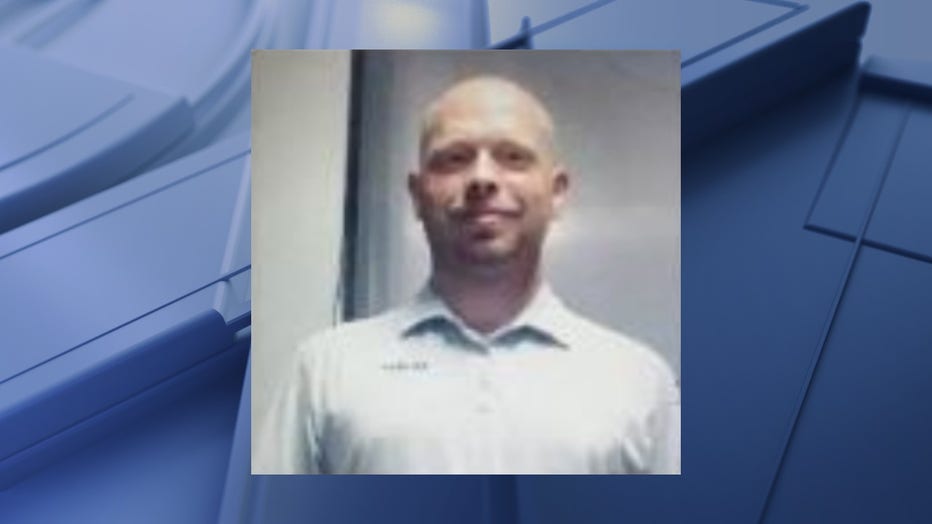 Just after 1:30 a.m., authorities found the 7-year-old boy at a convenience store on I-35 in Hill County.

He had reportedly been bound with clear packing tape, wrapped around his throat and arms, and ran to the convenience store to get help.

The boy told authorities Thurman had wrapped him in tape after taking him out of the car, and he still had the 8-year-old girl with him.

He was taken to a medical facility to be treated for injuries, but the extent of his injuries was not released.

An Amber Alert was then issued for the girl and Thurman. Multiple agencies were called to assist.

Authorities searched the area, but were not able to find them.

Just after 9 a.m., a man saw the silver Chrysler included in the Amber Alert on his property in Hill County.

Units from Bosque and Hill counties responded to the area.

A Hill County deputy saw the car and tried to pull it over, but Thurman fled, heading northbound on State Highway 171 toward Cleburne.

As they entered Johnson County, pursuing deputies reported Thurman was traveling at high rates of speed, and crossed over the center lane of the roadway toward an oncoming vehicle. Deputies said they believed this was intentional.

At the intersection of SH 171 and Johnson County Road 302, Thurman’s vehicle crashed head-on with another vehicle.

Thurman died in the crash, along with the driver of the other vehicle, identified as 85-year-old Maureena Reid.

The 8-year-old girl was found in the front passenger seat of Thurman’s vehicle.

She was conscious and communicated with officers, but flown to a hospital after being extricated from the car. Her condition was not released.