FRANKLIN, Texas - An Amber Alert has been discontinued for an abducted 12-year-old girl from Franklin, Texas.

The Texas Department of Public Safety (DPS) says that Addison Alvarez was found, and the alert was discontinued at 4:38 p.m. Sunday. Addison had been last seen at 11 p.m. March 11 in the 500 block of North Main Street in Franklin. 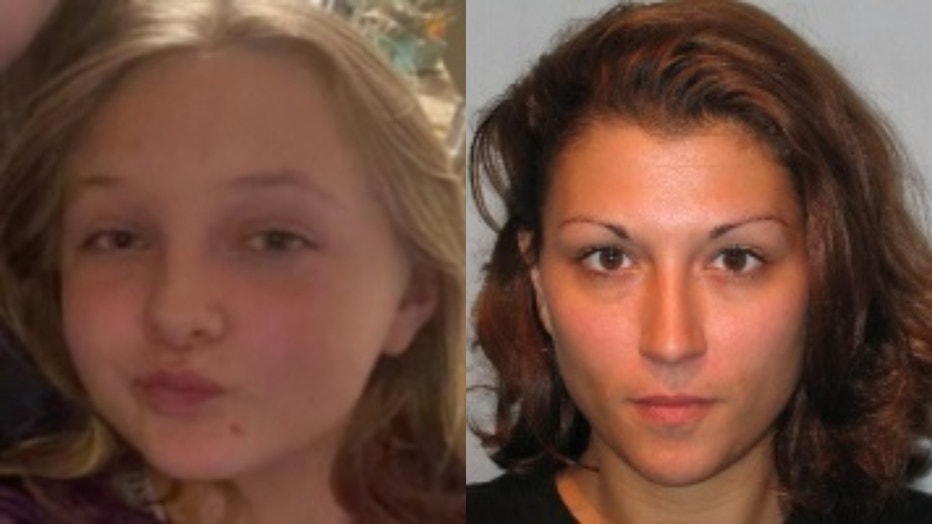 According to the Franklin Police Department (FPD), Addison's mother reported her missing just after midnight on March 12. She told officers that Addison had gone to bed about 11 p.m., but when the mother went to put another child to bed an hour later, Addison was no longer in her bedroom and a window was open.

FPD says that an investigation led officials to believe that Addison had been transported away from Robertson County, where Franklin is located, by an unrelated 35-year-old woman, identified in the Amber Alert as Melissa Renee Salazar, without the consent of Addison's mother.

Officials also believed Addison was in danger of death or serious bodily injury so an Amber Alert was issued.

FPD says that Addison was safely located around 3 p.m. Saturday over 150 miles away. The investigation is ongoing and criminal charges are possible.