Earlier Monday the department requested an AMBER Alert for the child who was taken by her father and believed to be in imminent danger. The child was found unharmed.

IRVING, Texas - 4-month-old Gianina Martinez has been reunited with her mother and her father has been placed under arrest after an AMBER Alert was requested earlier in the day. 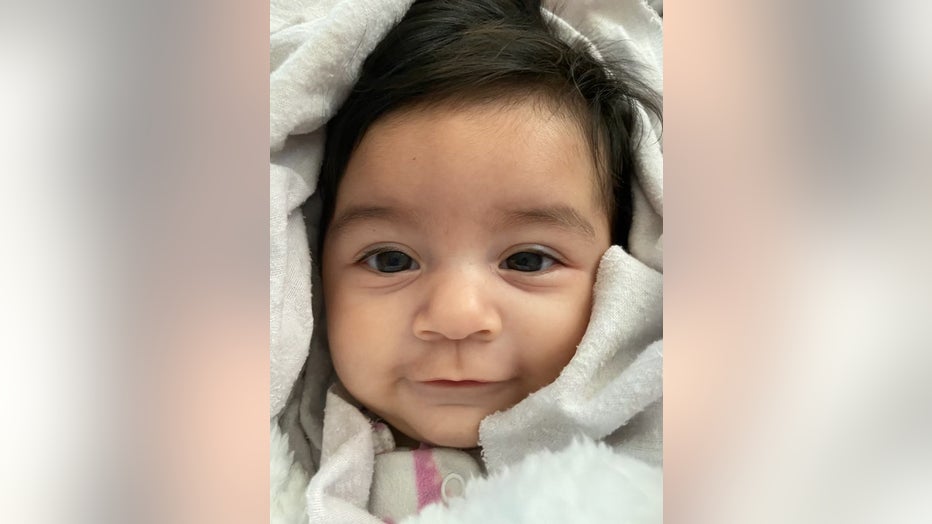 Irving police say the child was taken by her father 29-year-old Germey Martinez after putting a knife to the child's mothers throat and threatened to kill her just after 10 a.m. on Monday. 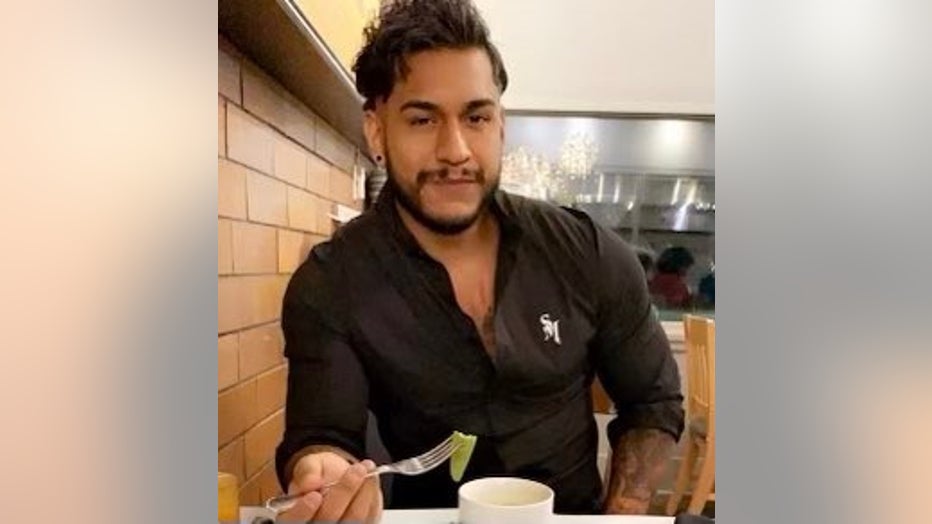 Martinez left the apartment at 6300 block of N. MacArthur Blvd. with the child.

He was found at a hotel nearby and taken into custody without incident.

Police say they do not believe the child was harmed.

Martinez is expected to be charged with aggravated assault with a deadly weapon.